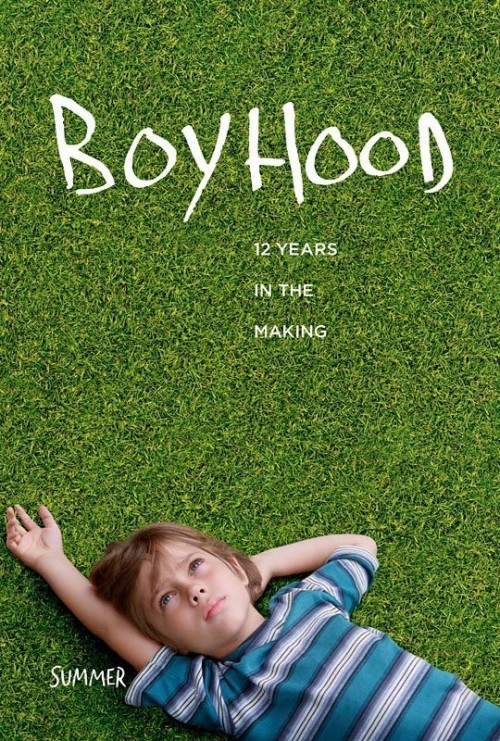 7.9
Mason Sr. and Olivia are parents who share a young boy named Mason Jr. They are a divorced couple. Mason Jr. is growing and learning about the world, beginning with the wide-eyed wonder of first grade all the way to the end of high school. He has a sister named Samantha. His single mother has a tough time with life. When she meets prospective boyfriends, she has to warn them about all of the things she has to do as a mother. The boyfriends, however, have a hard time relating to her. Mason Sr., on the other hand, hasn't seen young Mason in quite some time. After the divorce, he escapes to Alaska as a means of gaining some perspective on the stressful split. Mason Jr. lives in a tiny town in Texas. Mason Sr. feels guilty about moving away, however, and later makes a big effort to to become a part of his kids' lives. Olivia goes to college to get an education. She then marries her professor. Unfortunately, the professor is a mean and volatile alcoholic. Olivia swiftly breaks up with him and moves her kids to another small Texan community.
MOST POPULAR DVD RELEASES
LATEST DVD DATES
[view all]