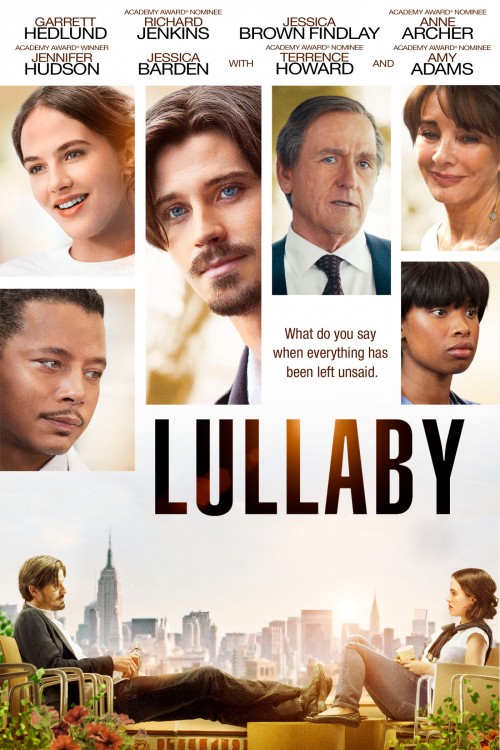 6.1
When a young man learns his father has cancer, it impacts him deeply. While his sister becomes closer to their father and the family as a whole, he withdraws. As the years pass, he becomes estranged from them until his father, who has been on life support, asks to be taken off the machines. His father asks the young man to witness his last requests, and the young man lashes out with his anger, depression and sadness but agrees to his father's requests to die. His sister fights to keep their father alive. The family must resolve their differences and decide what's best for their father in his last days.
MOST POPULAR DVD RELEASES
LATEST DVD DATES
[view all]