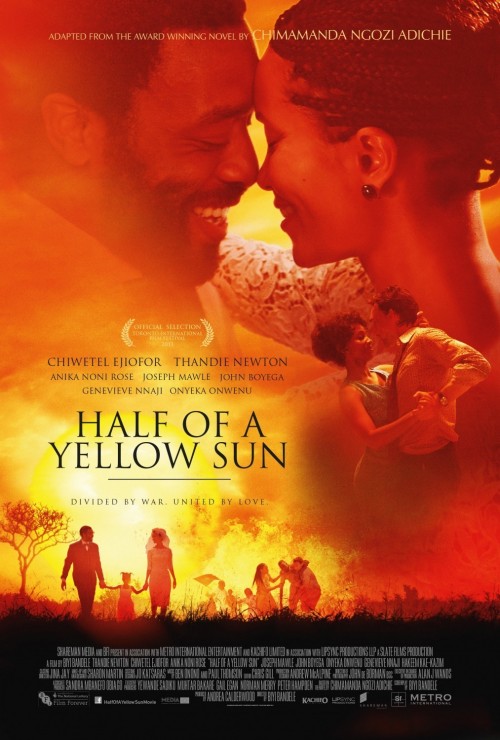 6.1
Four people--a politician, a professor, a British expatriate, and a servant--endure the tumult of the Nigerian-Biafran War in 1960's Nigeria. Numerous attempts to secede finally lead Nigera and the would-be republic of Biafra to civil war, disrupting people in every part of society. While intellectuals discuss the ideas behind the conflict, thousands die in bloody massacres. Food shortages, air raids, and a constant atmosphere of terror also threatens to tear families apart. Personal betrayals and sexual intrigue also change the paths of these four people's lives forever. The desperation of war leads the head of a refugee camp to cross enemy lines in search of medicine, but will he ever return?
MOST POPULAR DVD RELEASES
LATEST DVD DATES
[view all]