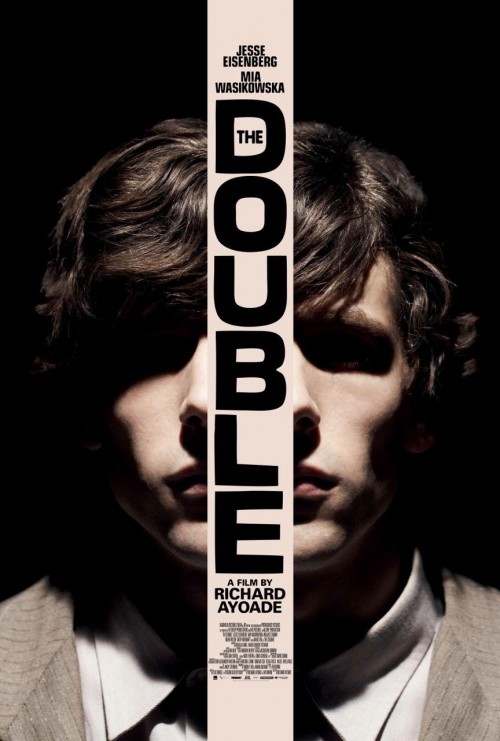 6.5
Simon is a lonely and timid man living an isolated life. He is invisible to almost everyone, especially the women in his life. Feeling powerless to change any of his shortcomings, Simon lives one depressing day after the next. But the arrival of a new co-worker, James, throws Simon?s life upside down. James looks exactly like Simon, but is his opposite in every other way. James is more confident and assertive, and is not afraid to take risks for the things he wants, especially when it comes to women. At first James helps coach Simon on how to woo fellow co-worker Hannah. But just as Simon thinks things are going well, he finds out Simon has gone behind his back and started his own relationship with Hannah. This leads to a violent confrontation between the two men.
MOST POPULAR DVD RELEASES
LATEST DVD DATES
[view all]