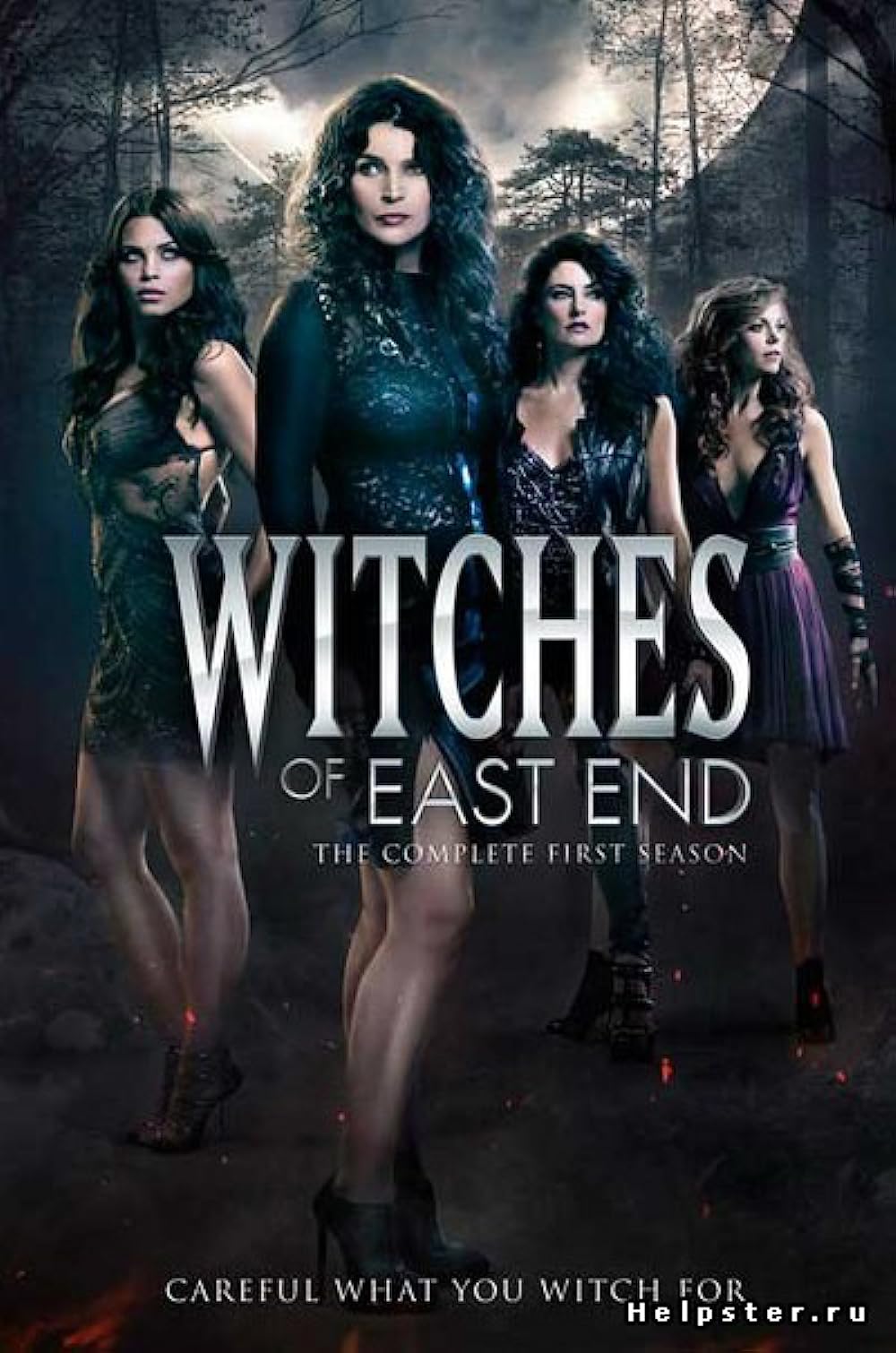 7.5
Beautiful Joanna Beauchamp is a witch. She's also a mother and sister. She leads a typical and seemingly unexciting existence on East Haven, Long Island. East Haven is an isolated community located by the sea. As an immortal, Joanna has been alive for thousands of years already. Both of Joanna's daughters are fully grown. They're named Ingrid and Freya. While they aren't aware of it yet, the siblings are expected to someday continue the family's witch legacy. Joanna's zany sister Wendy appears out of the blue one day. The sisters haven't seen each other for a long time. She warns Joanna of serious upcoming danger -- an ancient foe that is set on terminating the family line. This makes Joanna feel extremely concerned for the well-being of her daughters. When Freya gets engaged to a dashing and rich man, all of the things going on leave Joanna with no choice but to tell both of her daughters the startling truth -- that they're witches who are going to live forever.
MOST POPULAR DVD RELEASES
LATEST DVD DATES
[view all]