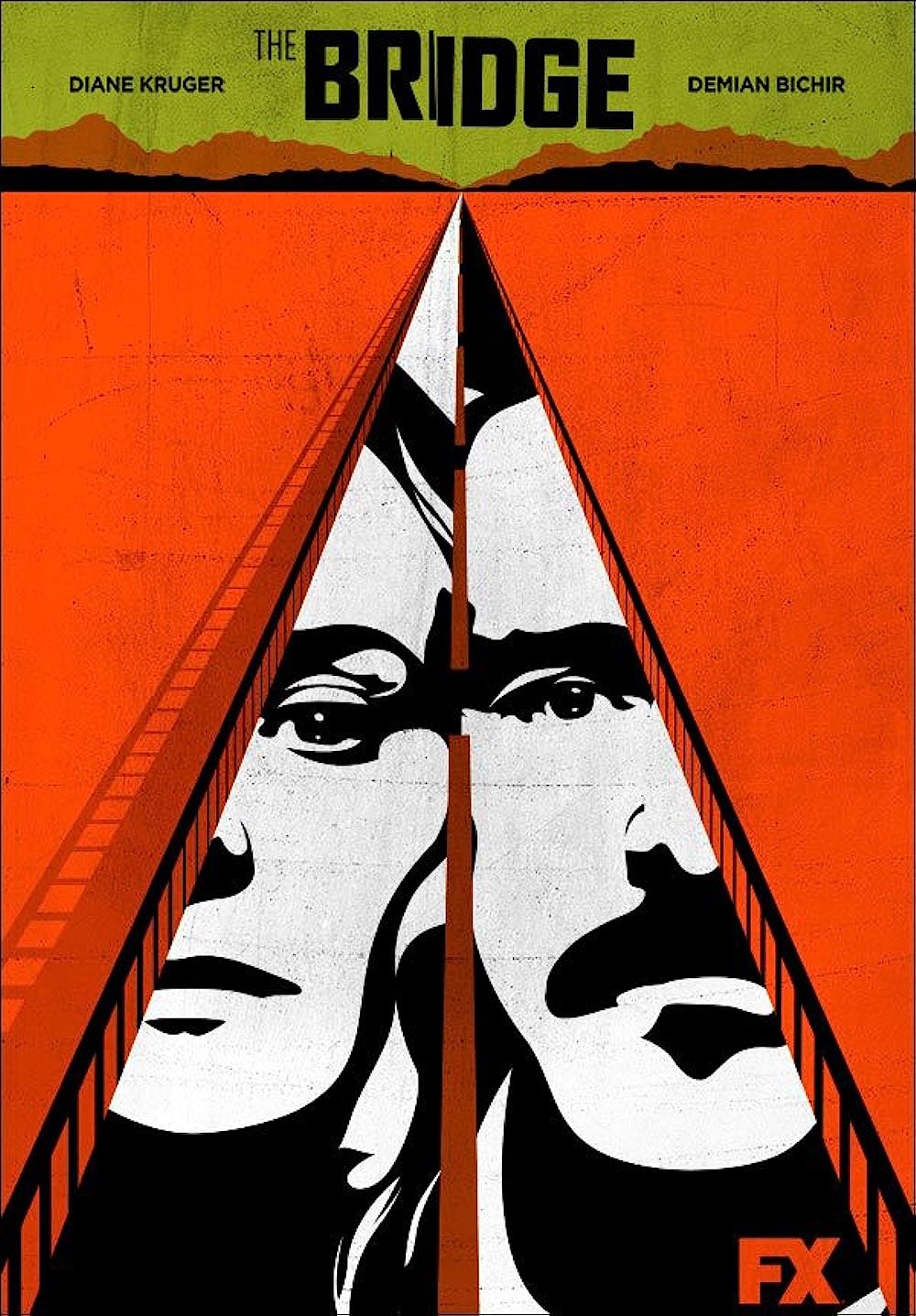 7.6
The cities of El Paso and Juarez are connected by a bridge that runs of the boarder called the Bridge of the Americas. These two cities, frontline for battles against both illegal immigration and drugs, face a new threat. An unknown serial killer is menacing both sides of the boarder, crossing and killing with ease. In an attempt to put an end to the killing spree, two detectives, one American and one Mexican, decide to work together to bring the killer down. Faced with apathy and corruption from the government, as well as violence from the drug cartels, both detectives race against time to find the killer before the list of his victims grows.
MOST POPULAR DVD RELEASES
LATEST DVD DATES
[view all]