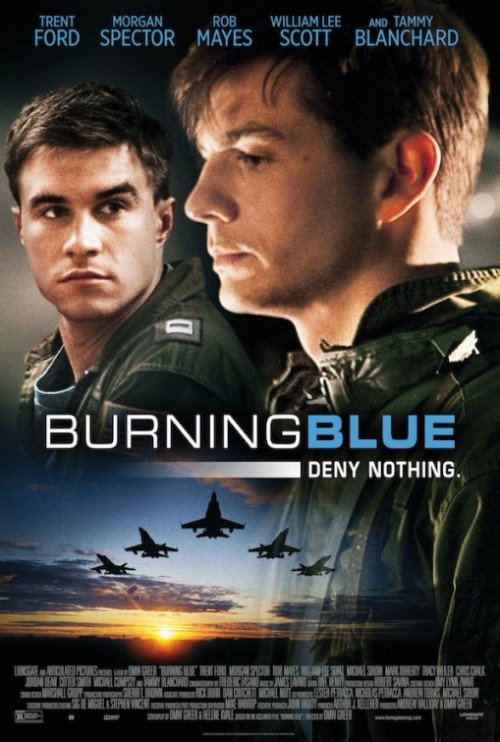 R Drama, Romance, War
The products below contain affiliate links. We may receive a commission for purchases made through these links.
TRAILER

6.2
A government agent is assigned to an aircraft carrier after two flight accidents to find the cause of the problem. The investigation takes a wide turn when a sailor informs the agent that he saw a high ranking airman at a local gay club. The agent then begins to dig into the private life of not only the accused pilot, but the rest of his flight squad as well. As the airmen and their wives are suddenly made to deal with what has become a glorified witch hunt, they must quickly decide who they can truly trust and who they cannot.
MOST POPULAR DVD RELEASES
LATEST DVD DATES
[view all]