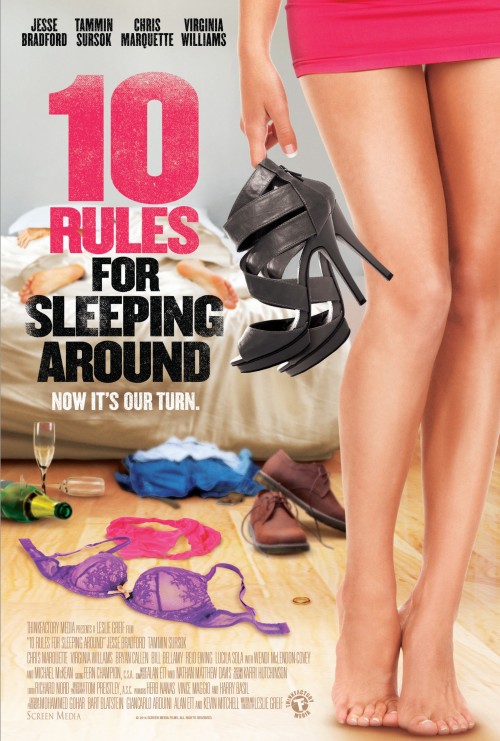 3.6
Ben and Kate have decided to tie the knot, but they have put the ceremony on hold until Ben's company hits an acceptable level of success. Meanwhile, best friends Vince and Cameron, who have been married for years share their personal ten rules for sleeping around, which they attribute a successful marriage to. Together, Ben and Vince own an e-publishing company that is hanging on by a thread. To make amends, Vince tries to land a contract with Emma Cooney, a well-known and successful children's book author. But it seems the only way that is going to happen is to stalk Emma in the Hamptons and crash a millionaire media magnate's annual summer ball and sign here. However, there is more going on in the Hampton's than anyone expected.
MOST POPULAR DVD RELEASES
LATEST DVD DATES
[view all]