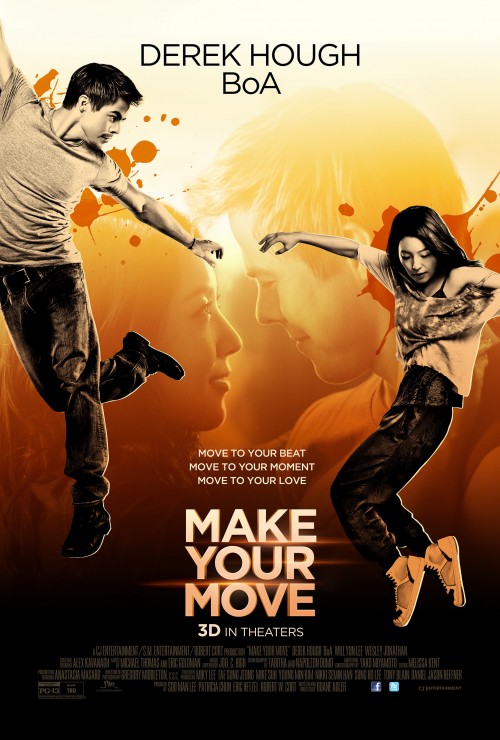 PG-13 Music
The products below contain affiliate links. We may receive a commission for purchases made through these links.
POSTERS
‹ ›

5.5
After some problems with the law in New Orleans, Danny decides to go back home to New York City and take up dancing at his brother's underground dance club. When he arrives, he discovers that his brother, Nicky, has split with his business partner Kaz and the two are now at odds with each other. Nicky believes that it was started by a wealthy man who convinced Kaz that he didn't need Nicky. Nicky believes the man is just trying to get to Kaz's sister, Aya, who needs to catch a break before she gets deported back to Japan. When Danny meets Aya he is immediately smitten and must chase after Aya even when his brother tells him not to.
MOST POPULAR DVD RELEASES
LATEST DVD DATES
[view all]