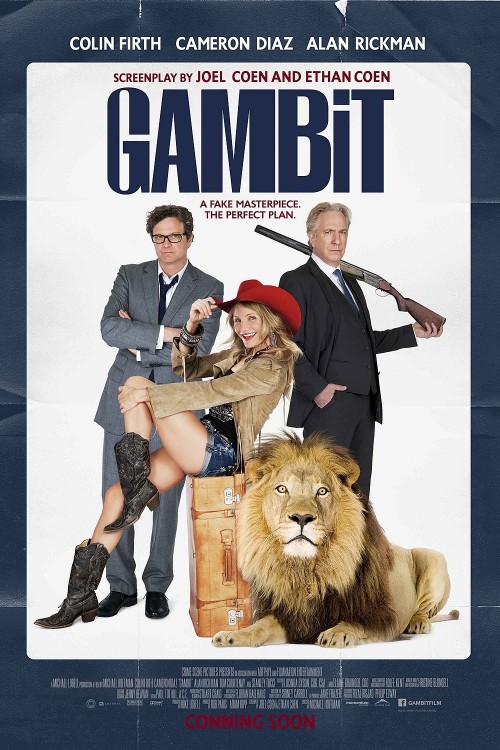 PG-13 Comedy, Crime
The products below contain affiliate links. We may receive a commission for purchases made through these links.
POSTERS
‹ ›

5.7
Harry Deane is an accomplished fine art curator in London who has finally reached the end of his rope with his abusive boss. He then crafts an intricate plot to make his superior look inferior by fooling the man into buying a fake Monet painting and then exposing him to gain vengeance. Harry enlists the help of an overly enthusiastic cowgirl from the United States in his plan to con his boss. Things start to get complicated when Harry's plan seems to be falling apart at the seams and Harry discovers that he is falling in love with his newly hired cohort.
MOST POPULAR DVD RELEASES
LATEST DVD DATES
[view all]