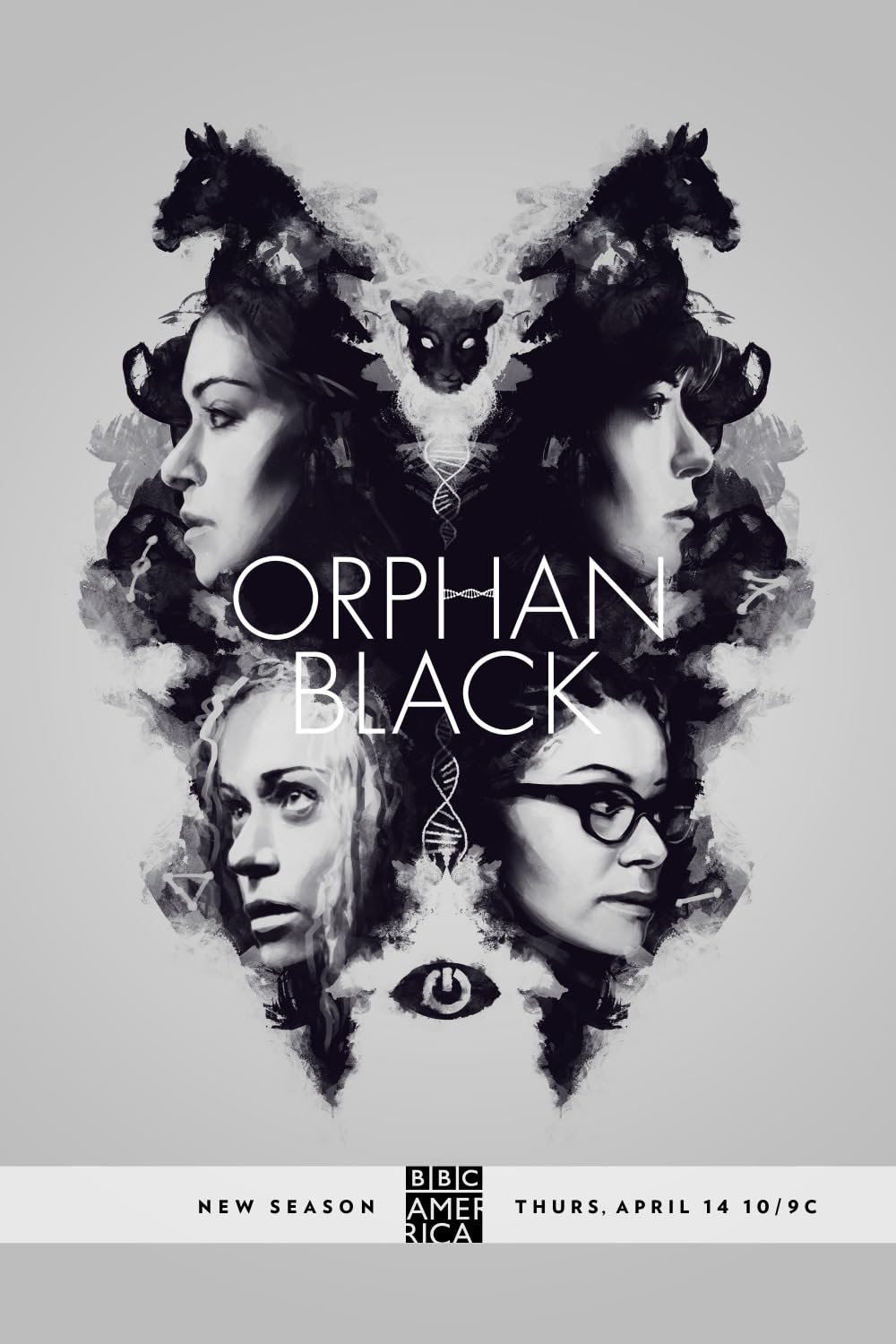 8.3
"Orphan Black" is a Canadian science-fiction drama, which deals with the complex ethical, philosophical, and moral concerns involved with cloning. An ordinary woman and small-time grifter Sarah happens upon a look-alike who steps in front of a moving train to commit suicide. The victim left her purse and bag on the platform, so Sarah takes the opportunity to assume her identity. From that moment on, Sarah slowly discovers there are at least nine other "sisters" or clones. Each from very different walks of life, but they are all infertile and susceptible to serious respiratory illnesses. However, Sarah isn't infertile because she has a daughter, which presents yet another mystery. As the clones interact and discover more about themselves and each other, they are also in danger because someone knows about them and wants to kill them. Meanwhile, each clone discovers she has a monitor, most often a lover, who reports the clone's activities to the scientist who created them. The clones can't trust anyone except themselves and each other.
MOST POPULAR DVD RELEASES
LATEST DVD DATES
[view all]