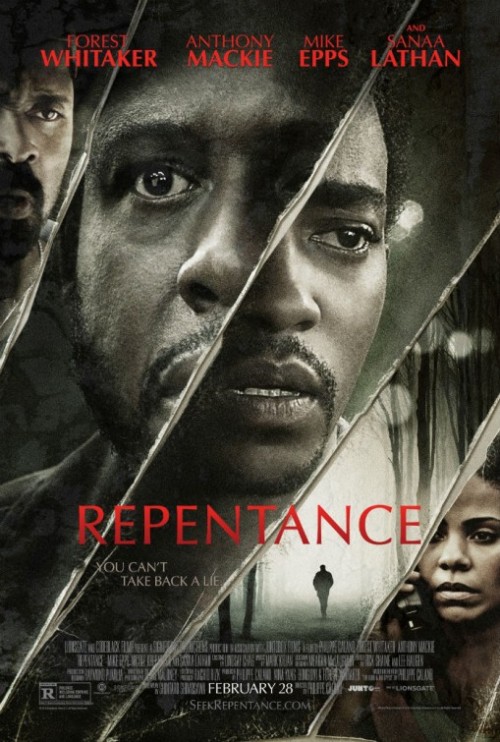 4.9
Tommy Carter has just released a new book based on his unique blend of positive thinking and spirituality, born of his insight following a nearly fatal drunk driving crash years ago. The book, which Tommy views as the culmination of a brilliant career, brings Angel Sanchez to Tommy's door. Tommy rejects Angel's pleas for help, until, needing money to help his brother Ben, he agrees to take Angel on as a client. What Tommy doesn't realize is that Angel is deeply troubled and has been unable to cope with the untimely death of his mother. Tommy attempts to quickly deal with his mentally-ill client with his standard feel good message but soon finds himself held captive in a old bomb shelter and fighting for his life with a man who's madness has driven him past the point of distinguishing right from wrong.
MOST POPULAR DVD RELEASES
LATEST DVD DATES
[view all]