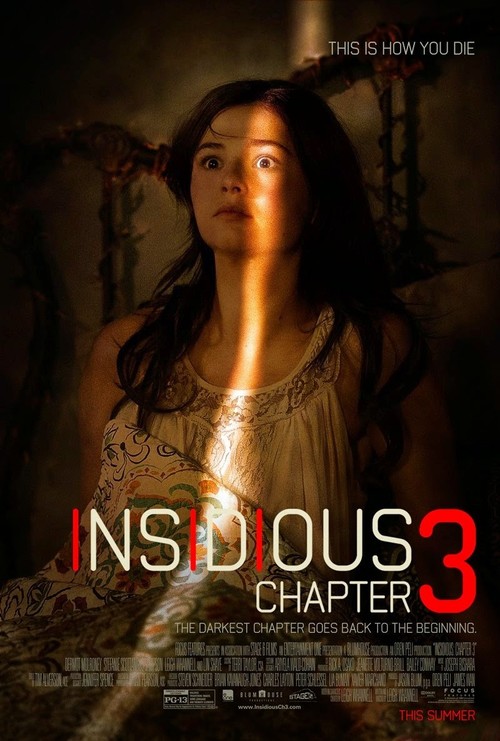 6.3
Considering the Insidious films were instant hits that conjured many other stories of paranormal activities, releasing a prequel to the infamous Lambert family haunting was an obvious next step in the movie franchise. In Insidious: Chapter 3, Psychic Elise Rainier is apprehensive about using her paranormal ability to help a teenager in this prequel to the haunting of the Lambert family. Fortunately, she agrees to communicate with an evil spirit who is targeting a teenage girl. Psychic Elise Rainier already knows a great deal about life after death, but through her relationships, she learns how to truly live life.
MOST POPULAR DVD RELEASES
LATEST DVD DATES
[view all]