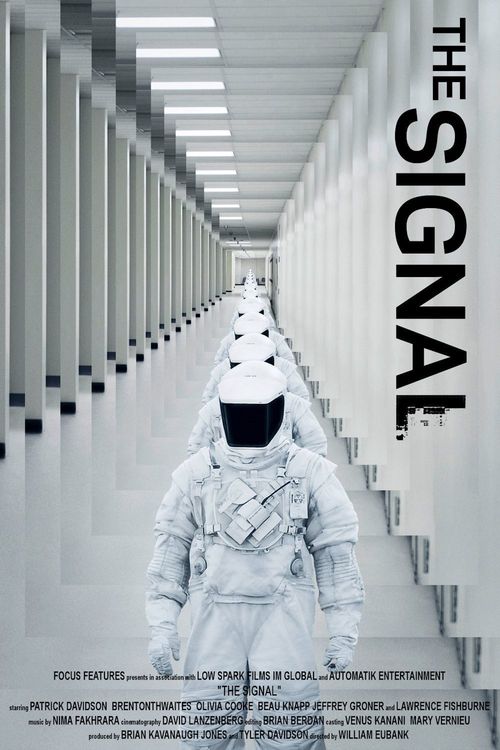 6.0
Nick and Jonah are friends and hackers, but there is another hacker out there even better. His name is Nomad. Frustrated at constantly begin one-upped by him, the pair discover a signal that leads them to Nomad's location. Together with Nick's girlfriend Hailey, they set out for Nevada to confront Nomad one-on-one. When they finally arrive at his supposed location, the trio discover an abandoned shack. As they explore it, they hear Hailey screaming outside. Before they can reach her, Nick and Jonah watch her being pulled into the sky. When Nick wakes up, he finds himself in a secret government facility. Hailey is in a coma and Jonah is missing. The scientists at the facility inform Nick he has come into contact with alien visitors. But that's not all. The scientists are worried the encounter may have changed Nick in a terrifying way.
MOST POPULAR DVD RELEASES
LATEST DVD DATES
[view all]