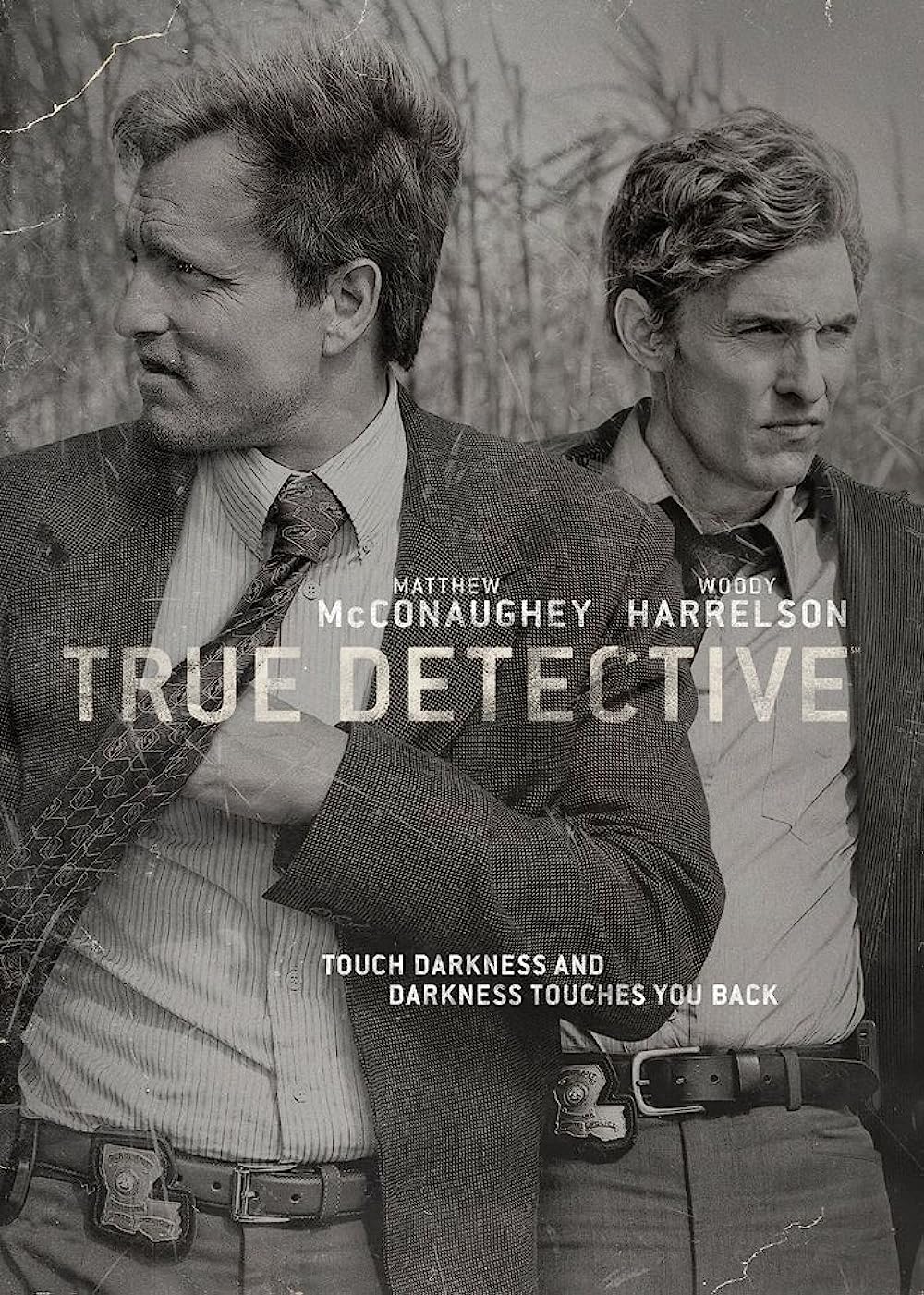 9.4
True Detective follows the years-long career of an occultist serial killer in coastal Louisiana who has claimed women and children as their victims, leaving them on display in macabre ritualistic poses. The killer is a self-professed philosopher who incorporates dark imagery and debauchery into his personal life, leaving clues to his madness not far from his victims. Detective Rustin Spencer "Rust" Cohle and Detective Martin Eric "Marty" Hart work together and apart to handle the struggles of their crumbling personal lives, the merit of being police in such a dark world, and the state of mind of a killer who has eluded them since the mid 1990's.
MOST POPULAR DVD RELEASES
LATEST DVD DATES
[view all]