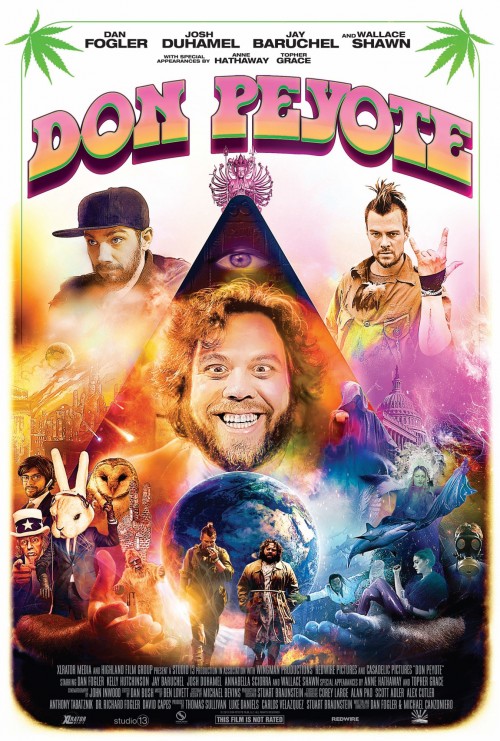 Comedy
The products below contain affiliate links. We may receive a commission for purchases made through these links.
TRAILER

3.4
Warren Allman's life is drifting by. An unemployed slacker who spends his time with friends, philosophizing over marijuana at late-night talks, only has one person who wants to better him--his fiance. After a run-in with a homeless man who was plagued with an obsession with the end of the world, Warren stumbles into a shaman ceremony that changes his perception of reality. Through numerous dreams that vividly display the apocalypse in countless ways, Warren finds himself obsessed with the end of days coming at the end of 2012. As his fiance tries to pull him back to reality and focus on their wedding, Warren chronicles his misadventures in a documentary to learn the truth behind the mysterious date and the fate of the world.
MOST POPULAR DVD RELEASES
LATEST DVD DATES
[view all]