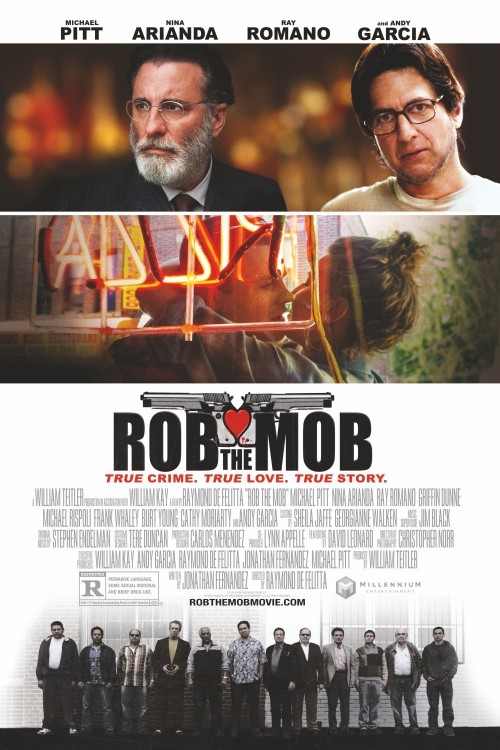 6.3
A true crime story that doubles as a love story. Tommy and Rosie are a pair of recently released criminals who are in love and resort to a crime spree to make some quick cash. Discovering how easy it is to make some fast money, they decide to keep targeting mob based social clubs - the kind of people who aren't going to report their crimes to the police. While Tommy and Rosie go on their crime spree, there are federal agents searching for intelligence to bring down the mob, and the Gotti trial is playing out in public. The three stories intersect during one robbery in particular, which leads to what Tommy and Rosie believe will be the best score ever - something they can use to blackmail the mob itself.
MOST POPULAR DVD RELEASES
LATEST DVD DATES
[view all]