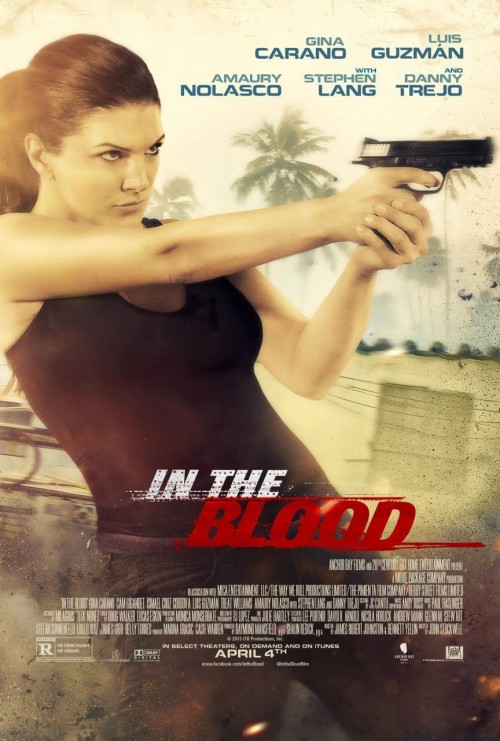 5.7
Ava's honeymoon is supposed to be relaxing and full of new love. That is all cut short when her new husband disappears though, and her tropical getaway becomes more of a nightmare than a dream. Ava, unable to find the help she wants from local authorities, is forced to call on skills from her past as a trained fighter. She sets out to locate her husband, and punish the men she believes are responsible for taking him away from her. Instead of the island paradise she thought she would be honeymooning in, Ava discovers she's on her own in a corrupt world of violence and conspiracy.
MOST POPULAR DVD RELEASES
LATEST DVD DATES
[view all]