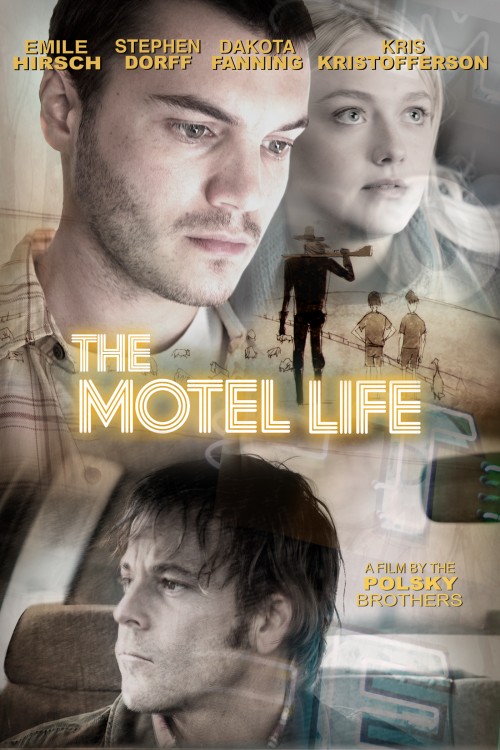 5.9
The Flannigan brothers, Jerry Lee and Frank, are two worker men who go from motel to motel in Nevada as they take strange jobs and hit the bars afterward. The only thing that gives meaning to their repetitive life is their imagination, shown in Frank's whimsical stories and Jerry Lee's vibrant paintings. However, the brothers find themselves fleeing from the Reno Motel after Jerry Lee is involved in a hit-and-run accident. The two flee across the state and lay low from the law in the home of Frank's former sweetheart Annie. Of course, Jerry's immense sense of guilt over the incident does not bode well for the brothers' future.
MOST POPULAR DVD RELEASES
LATEST DVD DATES
[view all]