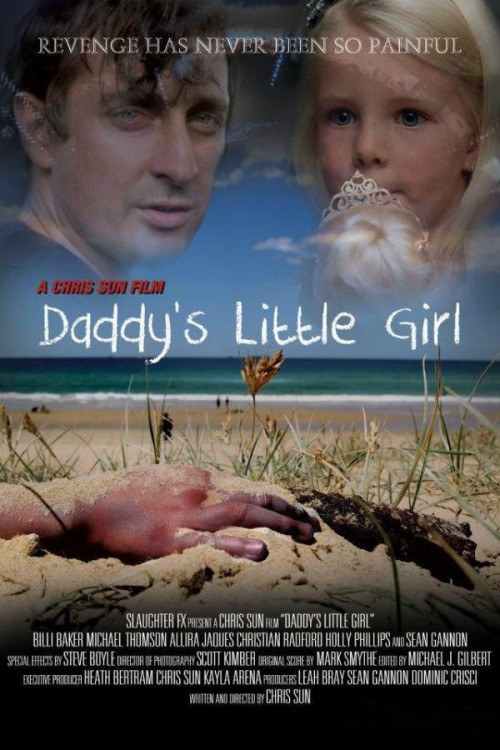 UR Horror, Thriller
The products below contain affiliate links. We may receive a commission for purchases made through these links.
POSTERS
‹ ›

5.7
Single father Derek's world goes spiraling out of control when his only daughter Georgia goes missing from her mother's house. The case quickly goes from missing person to murder when Georgia is later found dead on a nearby beach. Derek struggles to resume a normal life despite support from his brother Tommy, his brother's girlfriend Sian, and his best friend Colin. As the police investigation continually results in dead ends, Derek decides to take matters into his own hands. His investigation reveals the shocking identity of the person responsible for the death of his daughter as well as several other children. When the criminal is closer to Derek than he ever imagined, he faces the choice between turning him in to face the "justice" of the law, or exact his own personal revenge for the crimes against his little girl.
MOST POPULAR DVD RELEASES
LATEST DVD DATES
[view all]