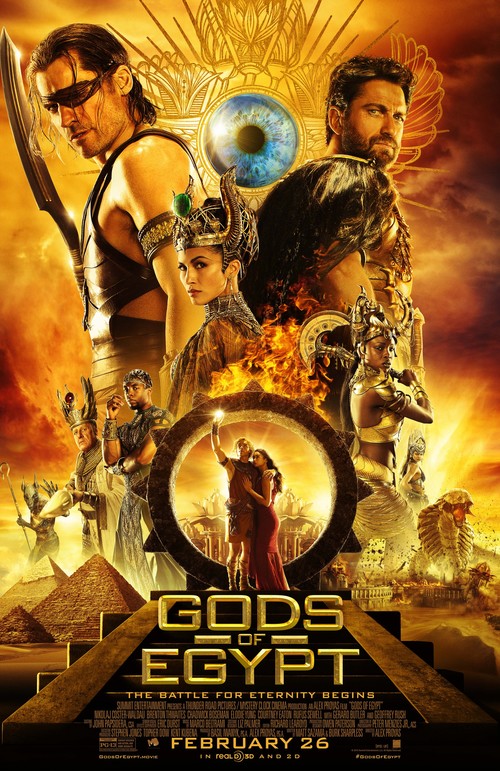 5.4
Egypt is ruled in peace and prosperity by the Egyptian god Horus. After Set, the brother of Horus, defeats Horus in battle and removes his eyes, Horus goes into exile. Set then enslaves the people and spreads his darkness and chaos across the lands. His actions cause great destruction and suffering. A young mortal thief named Bek is tasked with trying to save the world by bringing Horus back to Egypt. He steals one of the eyes of Horus that Set hid away and seeks out the powerful god to convince Horus to defeat Set and take back the throne.
MOST POPULAR DVD RELEASES
LATEST DVD DATES
[view all]