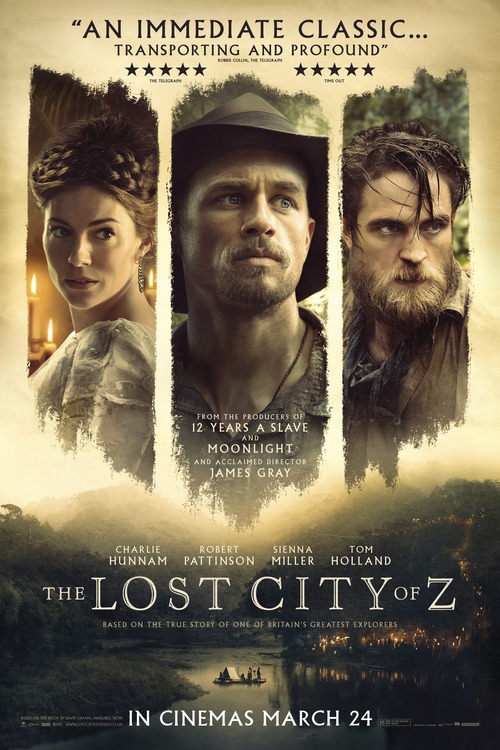 6.6
Based on the bestseller by David Grann, this story hones in on the life of Colonel Percival Fawcett, an adventurer who lived during the 1920s. While he was looking for a lost city in the Amazon jungle, he famously disappeared. However, it hadn't been his first time exploring the mysterious area. In fact, going to the Amazon had become quite an obsession for the explorer, especially since he had discovered clues that led him to believe a secret, advanced civilization had lived in the area previously.
MOST POPULAR DVD RELEASES
LATEST DVD DATES
[view all]