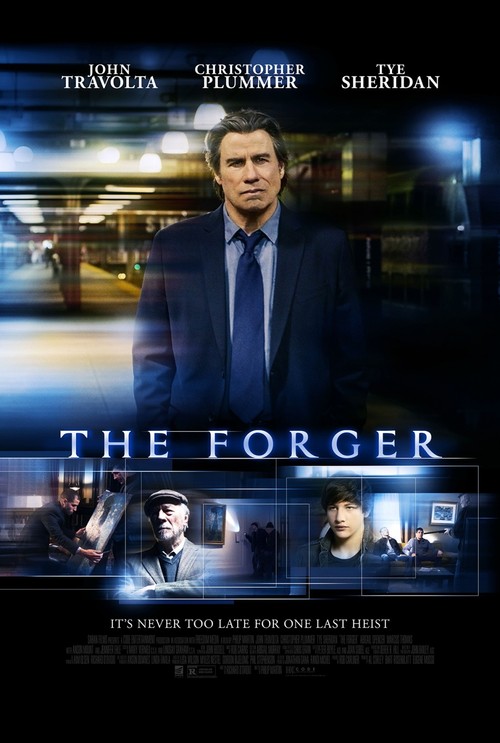 5.8
After discovering that his son is ill, a former small-time thief hailing from a long line of criminals arranges a plan. In order to spend more time with his boy, he ensures employment with his criminally experienced father so he can repay the crime syndicate responsible for his release from prison. During this journey of trickery and family jobs, this regretful protagonist experiences the trials involved with leaving a life of crime for a chance to bond with his son. As he dives into dangerous waters with the people who once secured his release, he comes to wonder whether or not he will make his son happy after all.
MOST POPULAR DVD RELEASES
LATEST DVD DATES
[view all]