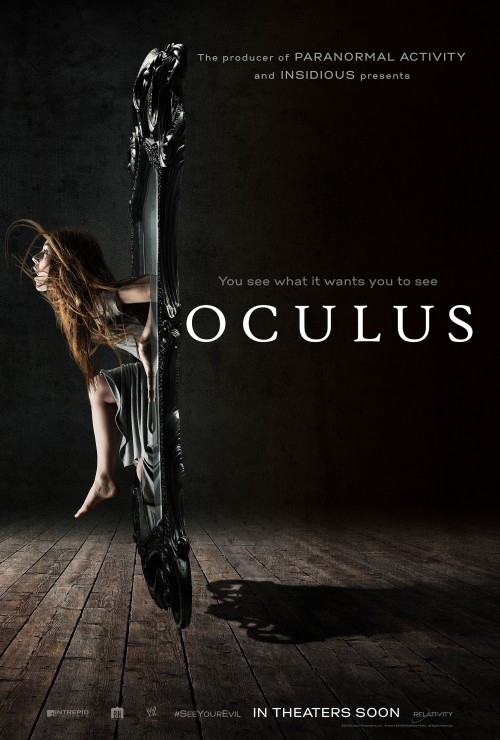 6.5
It all begins in a haunted house that has a mysterious mirror hanging in the attic. With a classic wooden frame and design, this mystical mirror offers an insight into the horrifying events that went on in the house and the surroundings. Marie Russell and her her brother Tim see more than just a reflection in the mirror. They see a series of events that give real clues to murders and other mysterious acts that have haunted the local town for years. Marie uses the mirror views to try and exonerate her brother, who is charged with multiple murders. She becomes consumed by the images in the mirror and uses it to explain that supernatural forces have been behind the murders that her brother is charged with. Tremendous suspense builds up as grotesque and demonic faces appear in blurs through the mirror in the attic.
MOST POPULAR DVD RELEASES
LATEST DVD DATES
[view all]