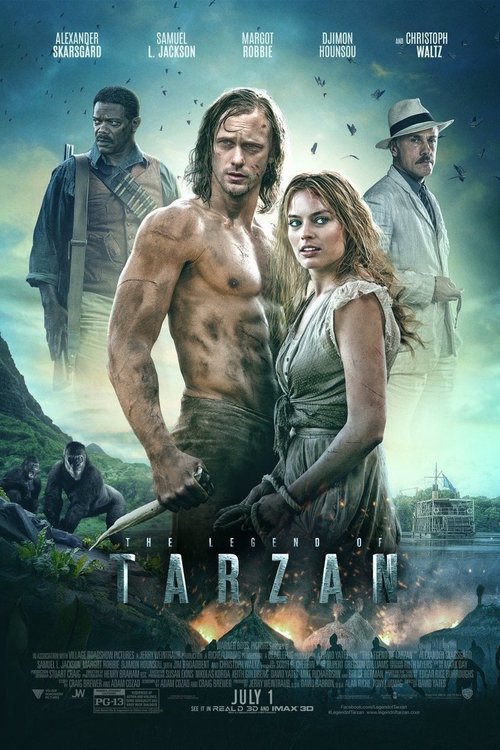 6.2
After finally becoming accustomed to living in the city of London, former wild man Tarzan's life is called into question when he must go back to the jungle. A mining group near his old home threatens to destroy everything that he holds dear, and he must do his best to protect the unspoiled paradise in which he was raised. However, the nefarious mining company has no plans to stop taking over the beautiful area. Time is running out for Tarzan, who must fight for the future of his one true home.
MOST POPULAR DVD RELEASES
LATEST DVD DATES
[view all]