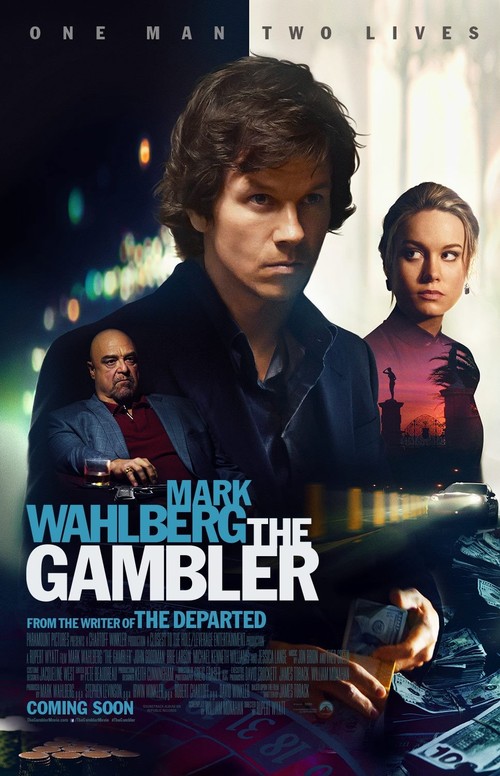 6.1
The Gambler tells the story of literature professor Jim Bennett and how much trouble he gets in over his gambling addiction. After borrowing money from his girlfriend and mother to pay off his gambling debt to the mob, Bennett still continues to gamble, getting himself into debt again. Even though Bennett continues to lose money in Las Vegas, he cannot stop gambling since he is addicted to the prospects of winning and the sense of danger that comes with the gambling lifestyle.
MOST POPULAR DVD RELEASES
LATEST DVD DATES
[view all]