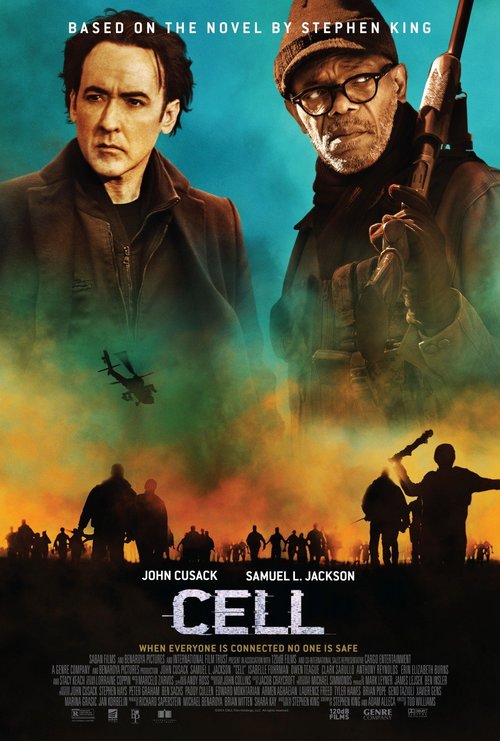 4.4
When a mysterious and powerful signal is broadcast across worldwide cell phone networks, the users' minds become reprogrammed to attack and kill survivors in bloodthirsty mobs. The infection spreads like a virus through the human population, quickly causing apocalyptic chaos. Based on a Stephen King novel of the same name, "Cell" follows artist Clay Riddell, who is joined by a group of other survivors as he heads North through New England in desperate search of his wife and son. The infected 'phoners' operate with a hive-like mentality and use their connected brains to seek out those who have not yet had their programming.
MOST POPULAR DVD RELEASES
LATEST DVD DATES
[view all]