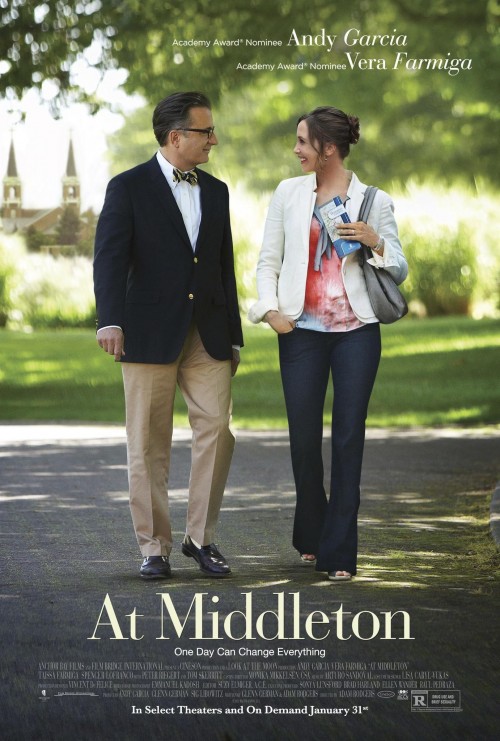 6.5
George Hartman is a stiff heart surgeon taking his unmotivated son, Conrad, on a tour of potential colleges. Edith Martin is a feisty businesswoman taking her overachieving daughter, Audrey, on tours as well. George and Edith meet at beautiful Middleton College, located in the Northwestern United States. In the beginning it appears as if there is a romantic connection centered on their children, Conrad and Audrey. But as George and Edith?s clumsy ? but well-intentioned ? support embarrasses their children to no end, it eventually causes Conrad and Audrey to tell their parents to get lost. Now driven away by their children, the normally workaholic George and Edith find themselves with an abundance of time in a picturesque setting. They then spend many hours together, which end up changing their lives as they share a college tour of their own. Glimpsing romantic potential through their surprising connection, they have an adventure that turns out to be the greatest day of their lives.
MOST POPULAR DVD RELEASES
LATEST DVD DATES
[view all]