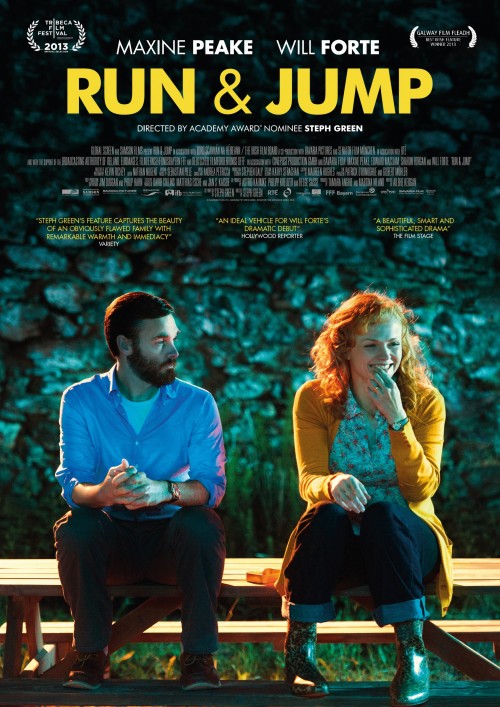 6.0
Vanetia spouse, Conor, had a stroke that totally changed who he is. She decides to hire a doctor, Ted, to help take care of her husband. Ted comes to live with her and her family for a couple of months. Vanetia decides she needs a break from all the people in the house. She decides to go to the den for a little relaxation. Vanetia's begins talking with Ted, and she soon forms a bond with him. They begin to like each other's company, but things eventually change in a negative way. Ted's stay becomes problematic, and lives will be changed forever.
MOST POPULAR DVD RELEASES
LATEST DVD DATES
[view all]