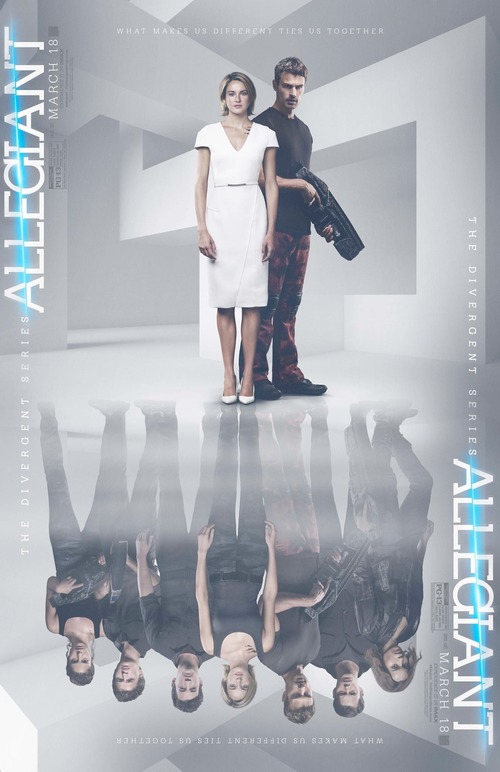 5.7
In this exciting continuation of The Divergent Series, Tris and Four may finally be in over their heads. They venture beyond the wall, a place no members of the five factions had ever been to. What they find surprises even them. Protected by an organization called the Bureau of Genetic Welfare outside the wall, Tris doesn't know if she can trust them. Christina, Peter, and Caleb all return in Allegiant. This is the first of two films based on the third book of the trilogy.
MOST POPULAR DVD RELEASES
LATEST DVD DATES
[view all]