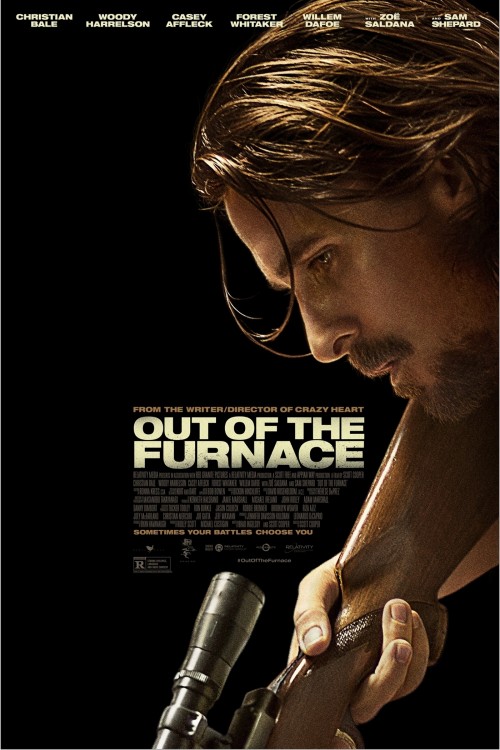 6.7
Russell Baze and his younger brother Rodney grew up the economically depressed area of western Pennsylvania. They both wanted to escape and find better lives for themselves. Rodney decided not to pursue a mill life the only way he could; he joined the Army and served three tours, returning with the psychological scars of war. His straight-arrow brother, Russell, followed in the footsteps of his father and went to work in the mill even though the job has no future, and he has to take care of his terminally ill father. Unfortunately, Russell gets involved in a car accident and is sent to prison on a manslaughter charge. When he returns, he finds out that Rodney has fallen into the savage, underground world of street fighting, which is run by a violent crime mob. Rodney mysteriously disappears, and Russell is forced into seeking vigilante justice when local police seem to have no interest in investigating.
MOST POPULAR DVD RELEASES
LATEST DVD DATES
[view all]