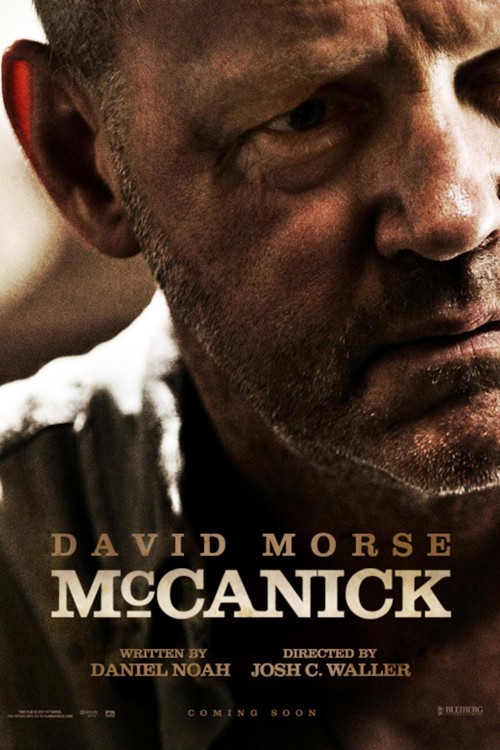 4.7
Detective Eugene McCanick is an addict with a temper, but he's trying his best to remain calm and sober. When it's time for his birthday, instead of partying, McCanick plans to fix his relationship with his son. But McCanick's attention is split when he learns that a maniac he helped to put behind bars, Simon Weeks, has made it to the streets again. McCanick decides to trick his partner into helping him search for the man all the while forced to cover his true intentions from scrutiny. But when McCanick uncovers where Weeks has been hiding, McCanick gains a disturbing insight into his own past.
MOST POPULAR DVD RELEASES
LATEST DVD DATES
[view all]