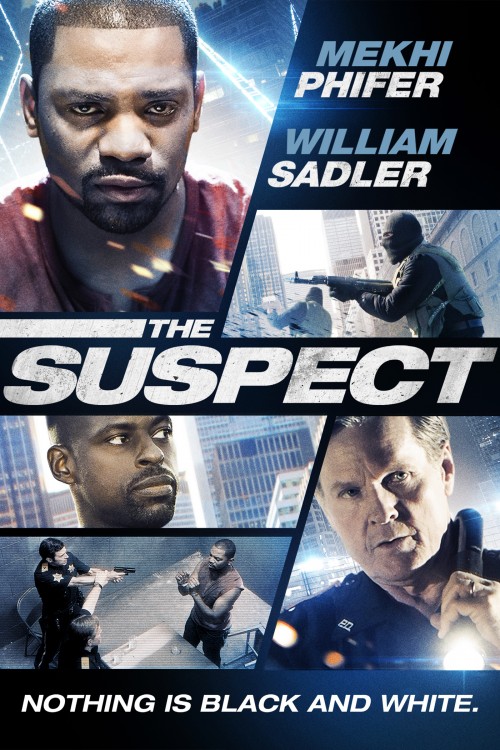 5.7
An innovative, but risky experiment involving two African American social scientists takes an unexpected turn. They pretend to be bank robbers in a small southern town to study the dynamics of racism. The goal to find out how suspected black criminals are really treated by the law enforcement system. After one of the men is arrested, a highly charged racist interrogation process ensues. Since the bank robbery is fake, the men plan to simply end their experiment when they have collected enough data. But then an unexpected hitch in the plan makes things go terrible wrong, leaving the two scientists in deep trouble.
MOST POPULAR DVD RELEASES
LATEST DVD DATES
[view all]