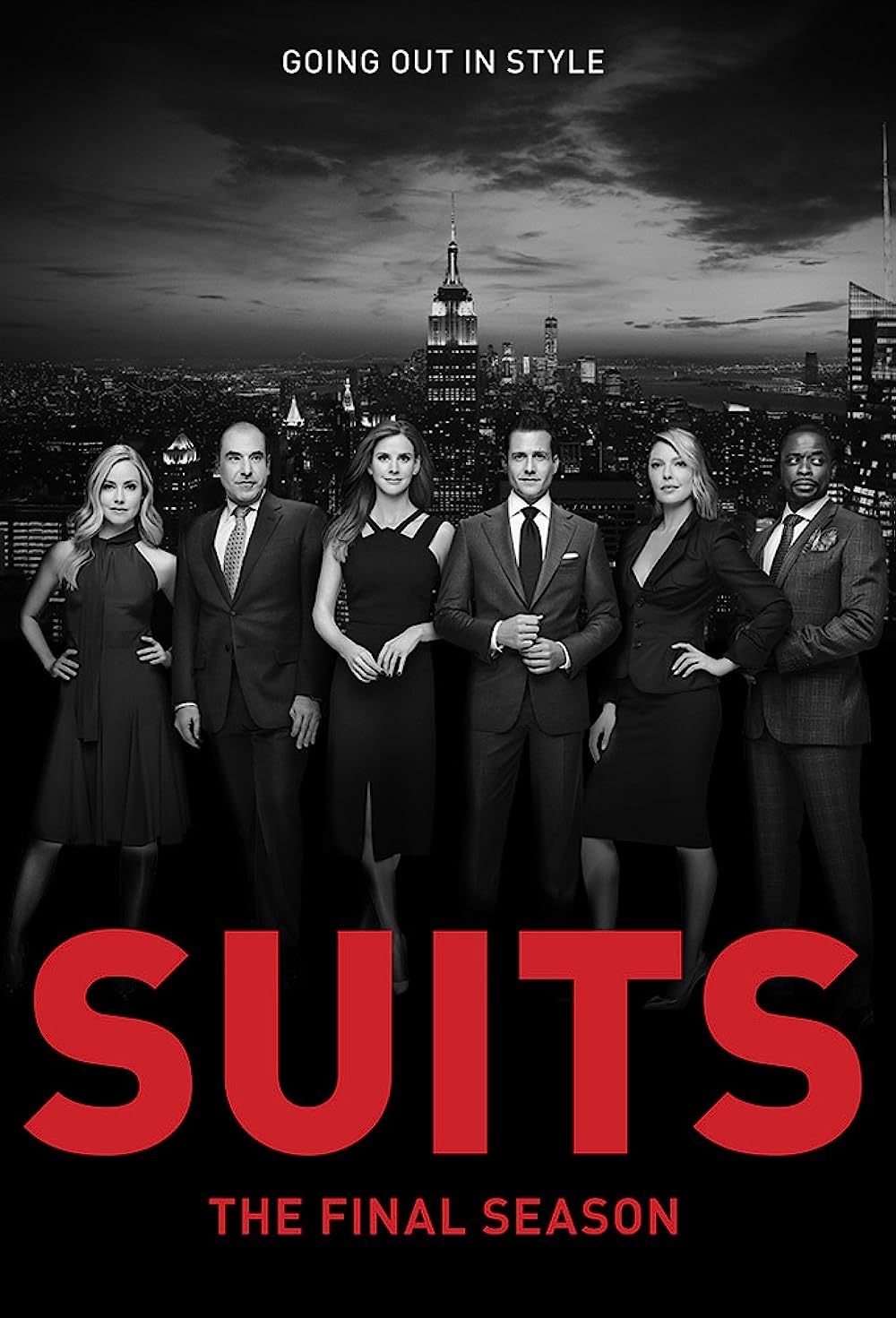 8.4
Mike Ross used to be a college student. He received a scholarship to Harvard University. Instead of heading to a prominent career as a lawyer, he is kicked out when he sells the answers to a math test he memorized. Ross ends up as a bike messenger instead of a lawyer like he'd expected to be. His friend, Trevor talks him into participating in a drug deal. He agrees but notices inconsistencies in the situation and avoids becoming involved. He stumbles into the building of the law offices of Pearson Hardman where Harvey Spector must hire a Harvard lawyer as an associate. Ross goes from almost captured drug dealer to an interview for a prestigious law firm position. He convinces Harvey that he's the best lawyer for the job using his memory of Harvard and the little law he absorbed in college. Harvey and Mike work together to try cases while Mike keeps up the facade of a lawyer with a college degree.
MOST POPULAR DVD RELEASES
LATEST DVD DATES
[view all]