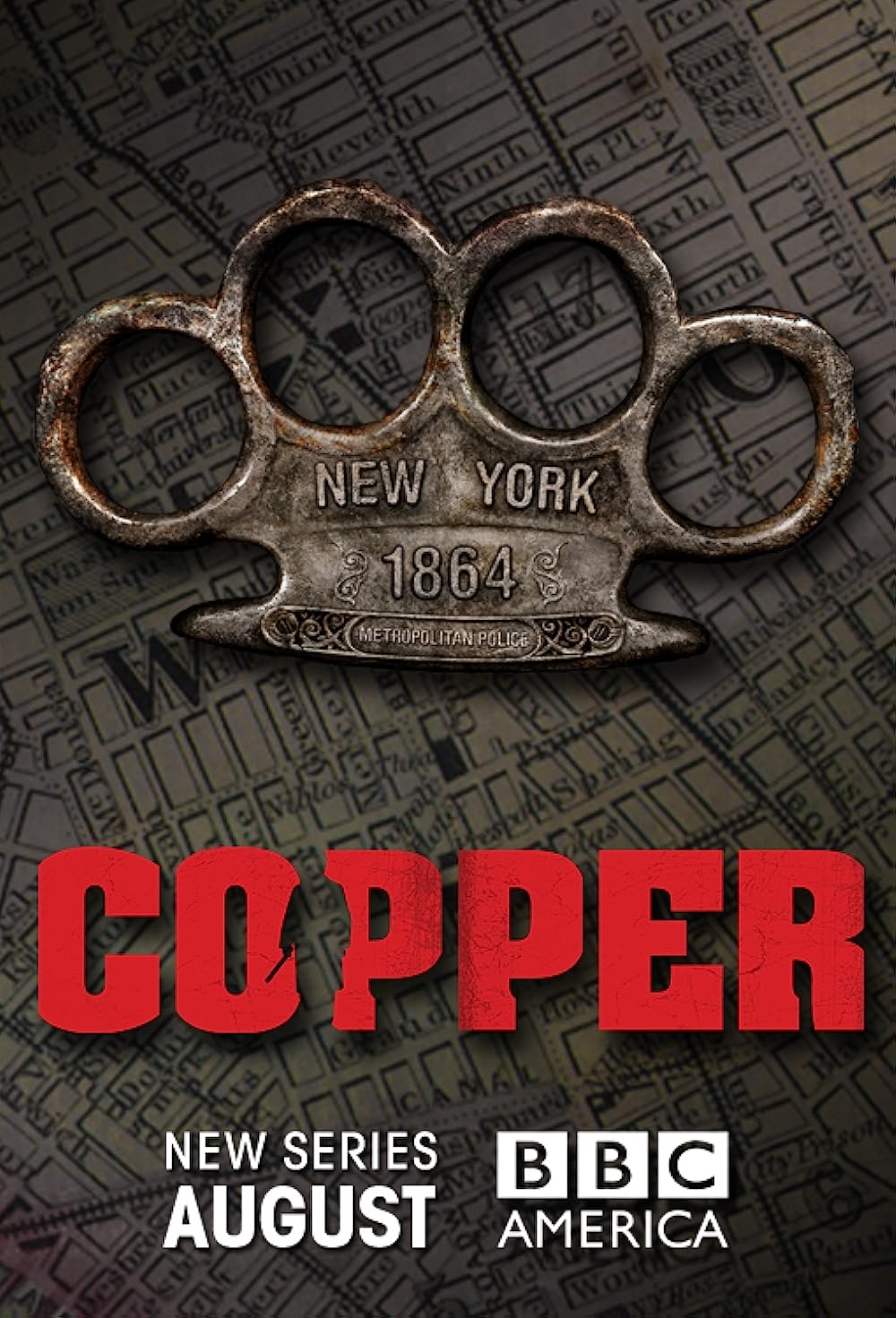 7.5
As the Civil War dwindles in the South and its aftermath resonates to the far corners of the 1860s United States, one Irish immigrant detective is on a mission in New York City to find justice for the victimized as he tries to find answers to a personal tragedy. Kevin Corcoran spends his days and nights struggling to maintain peace in the Five Points neighborhood while navigating its full social strata from the upscale dwellings and gathering places of the city's aristocratic ruling class to the dangerous, rundown tenement districts into which immigrants and free blacks have found themselves forced.
MOST POPULAR DVD RELEASES
LATEST DVD DATES
[view all]