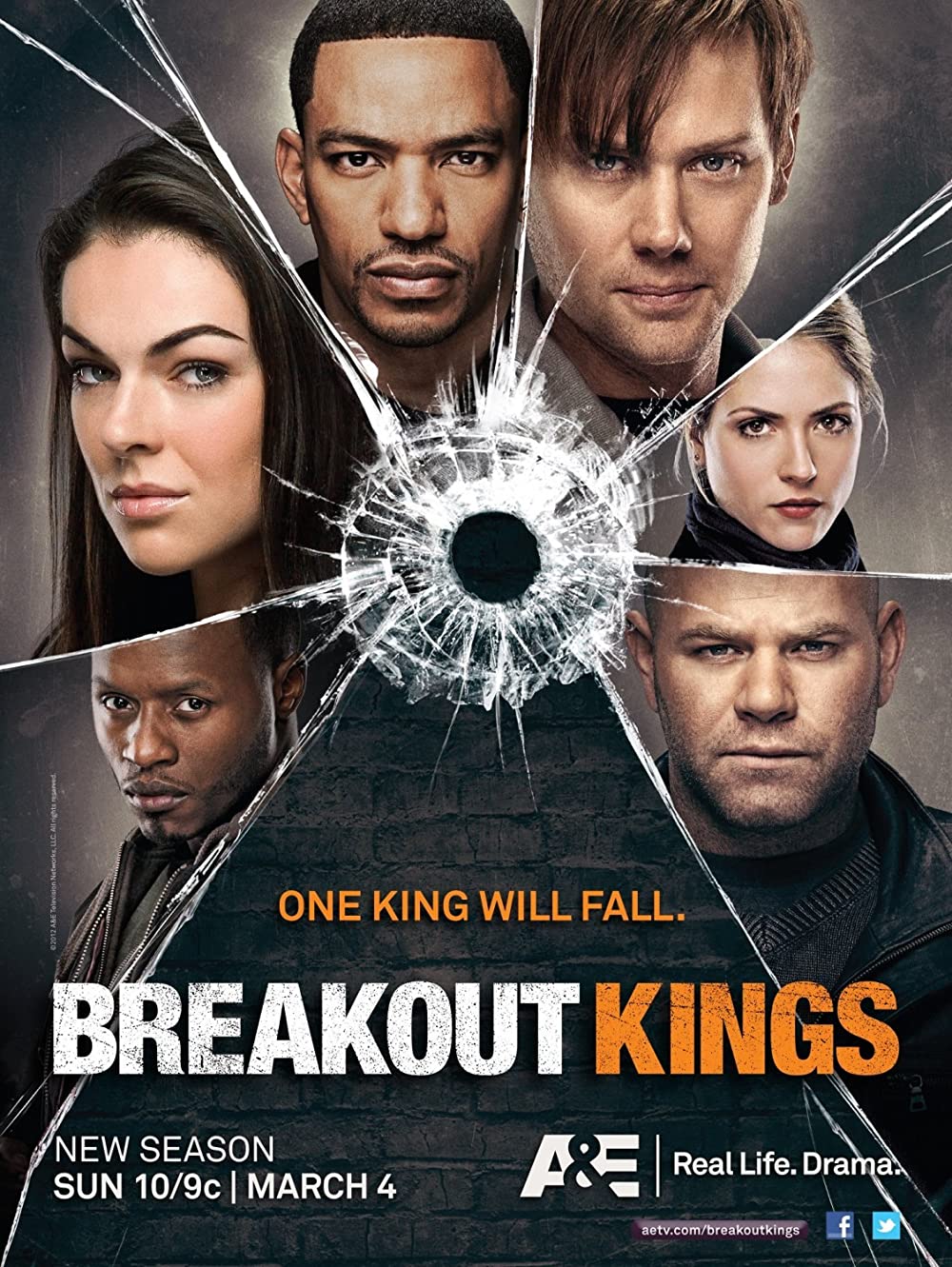 7.2
Ray Zancanelli is a former U. S. Marshall who lost his job for stealing money to buy his daughter a car. To get back in with the marshall service, he comes up with an idea to catch fugitives using former fugitives. Charlie Duchamp is brought in to head the task force. It's a step up from a desk for him. He's been riding a desk because of a congenital heart defect and this is his first chance in the field. The cons are transferred to a minimum security prison and the task force is a work release program for them. For each fugitive they catch, one month is removed from their sentence. If any of them run, the others are sent back to maximum security with double their original sentences. Shea Daniels is a former gang leader who has contacts on the streets. Erica Reed is a former bounty hunter who knows how to track people. Dr. Lloyd Lowery was a psychologist and former child prodigy.
MOST POPULAR DVD RELEASES
LATEST DVD DATES
[view all]