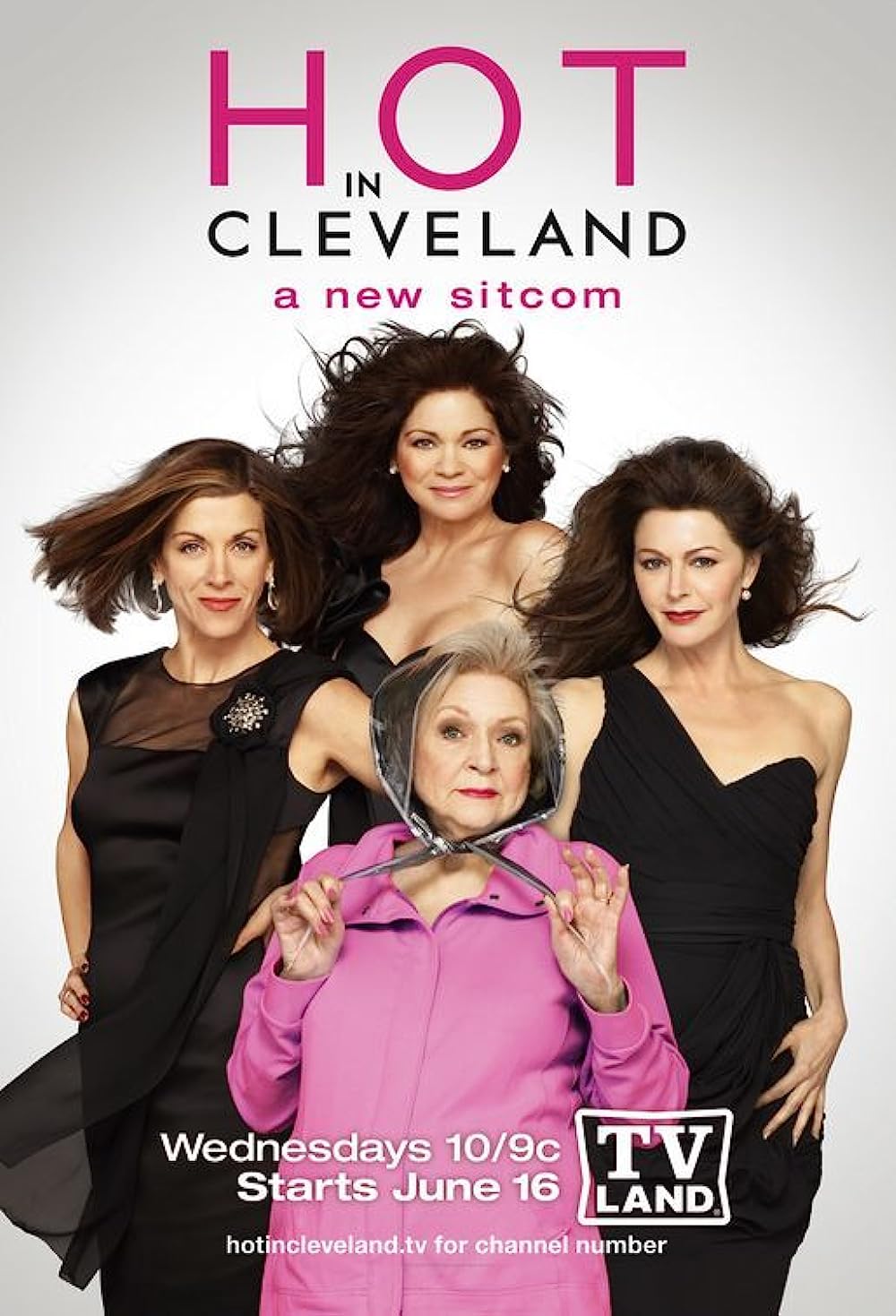 7.3
"Hot in Cleveland" is an original TV series that follows the exploits of three 40-something women who find themselves in Cleveland, Ohio, after their plane makes an emergency landing. The women, including an actress, a celebrity hairdresser, and a soap opera actress, are all considered to be past their prime in Los Angeles. At first they are quite dismayed with the turn of events that landed them in a Midwestern city. However, they quickly find that the Ohio town is far friendlier and more welcoming, overall, than the image-obsessed city they left behind. In the pilot episode, the women decide to make Cleveland their permanent home and take up residence in a house run by an elderly Polish caretaker with quite an interesting past of her own.
MOST POPULAR DVD RELEASES
LATEST DVD DATES
[view all]