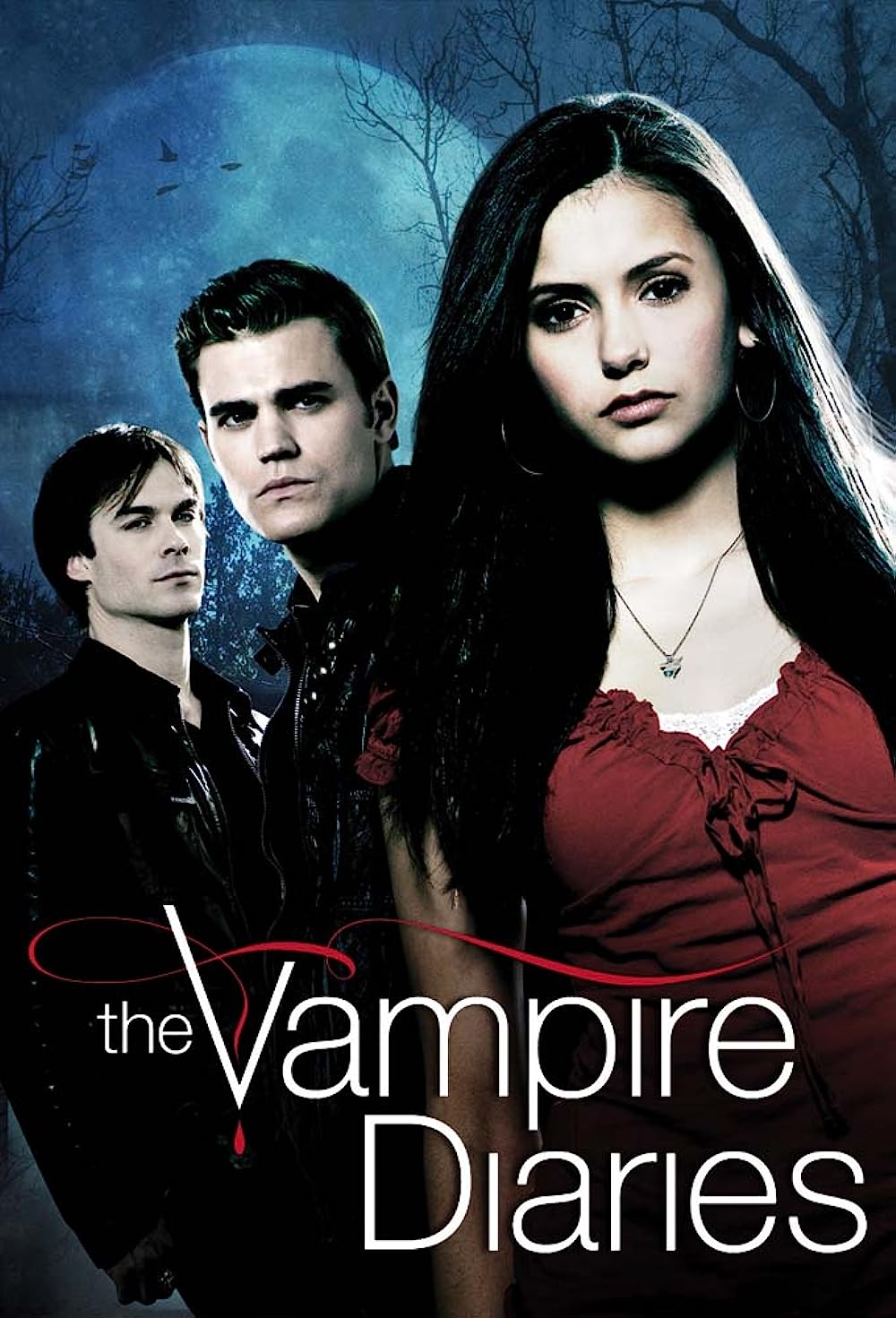 7.7
Stefan and Damon Salvatore are two brothers with a long past. In fact, they are over 100 years old. As vampires, they have fought, parted and bonded over the years, but have always remained true brothers. As Stefan moves back to their hometown of Mystic Falls, the brothers' world is about to be turned upside down. Local high school student, Elena, is no stranger to death. She lost her parents in a horrible car accident. Still reeling from the loss, she meets Stefan at school, and they are both immediately smitten by one another. Damon, however, has other plans afoot. He wants to free his love, Katherine, from a tomb within Mystic Falls. He enlists Stefan and Elena to help him. However, Katherine and Elena look exactly alike, forcing a wedge between the two brothers. With a complicated love triangle, the brothers have other problems, including keeping their vampire secret hidden. With murders adding up in this small town, the brothers must find the killer before they are implicated. With Elena and her friends on their side, the brothers have a strong force against any opponents.
MOST POPULAR DVD RELEASES
LATEST DVD DATES
[view all]