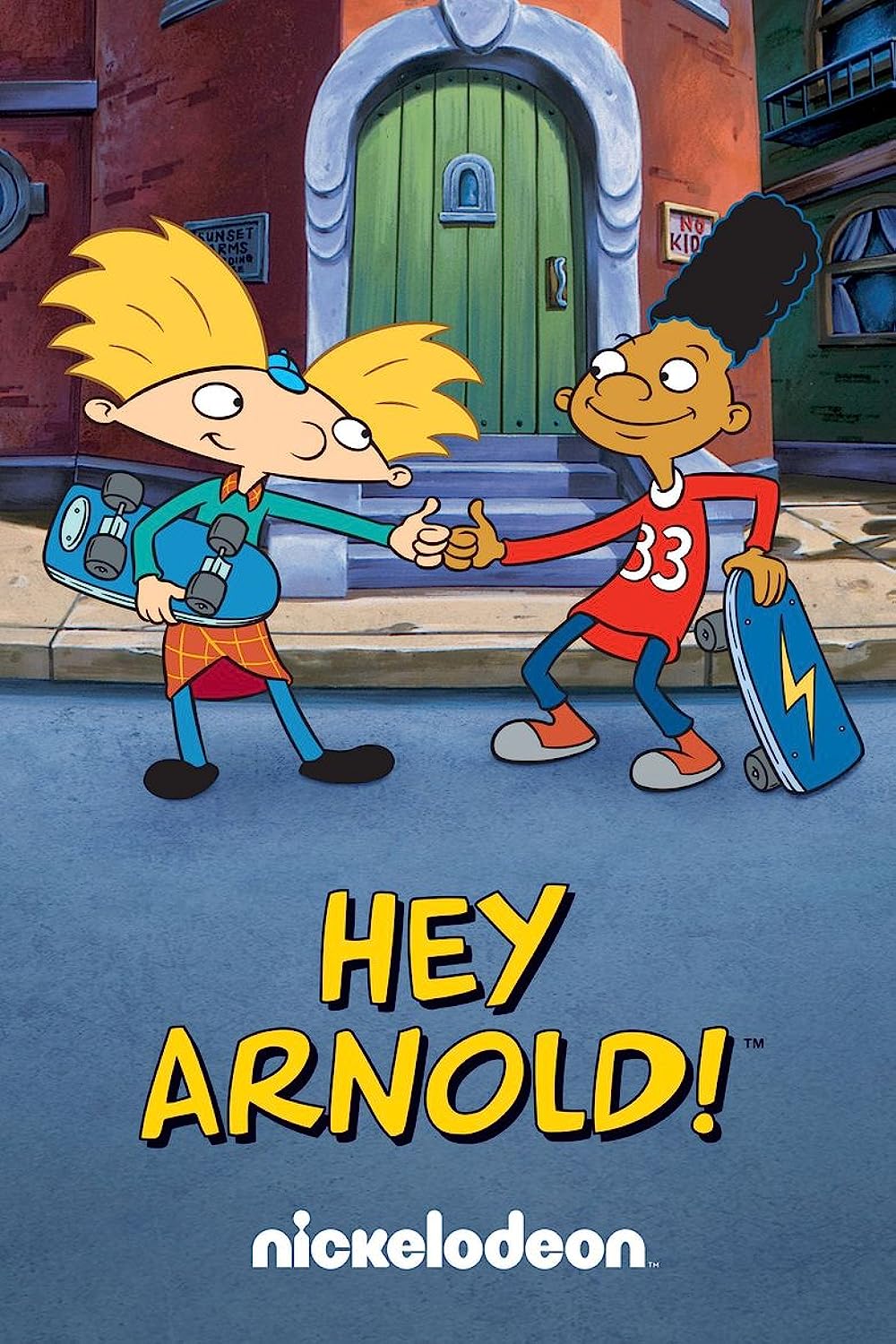 7.6
Arnold, the title character of Hey Arnold!, is an average fourth grade student growing up in the big city. After the mysterious disappearance of his adventurer parents, Arnold lives with his paternal grandparents in their boarding house, Sunset Arms, located in the city of Hillwood. Arnold's neighborhood is home to a diverse cast of characters, including his street smart best friend Gerald; Arnold's lovesick stalker Helga, who attempts to mask her affections through mercilessly bullying him; the mild mannered but horribly unlucky Eugene; and a variety of other neighbors and classmates from all walks of life. Each episode of Hey Arnold! involves Arnold and his friends and neighbors encountering a multitude of different dilemmas and situations, such as their unique socioeconomic and cultural experiences, debunking urban legends, and coping with the pressures of growing up. Many episodes of Hey Arnold! showcase other characters than Arnold in a protagonist role while dealing with their own backgrounds and lives. Characters experience and educate viewers about topics ranging from bar mitzvahs and broken families to visiting school appointed therapists.
MOST POPULAR DVD RELEASES
LATEST DVD DATES
[view all]