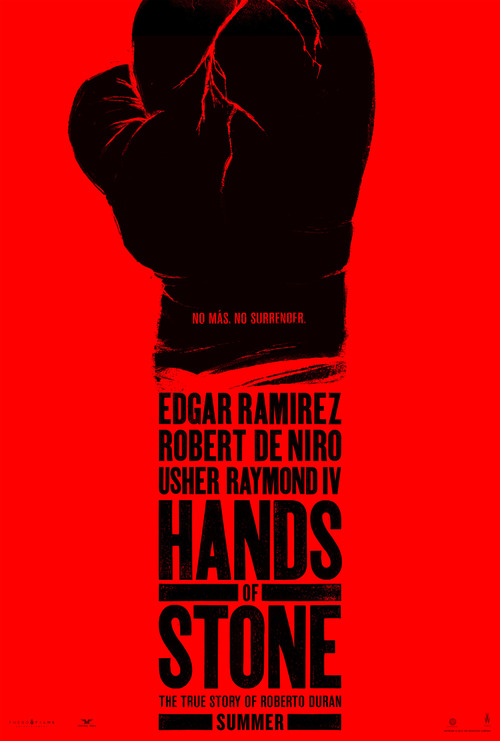 6.6
Roberto Duran took the world by storm with his meteoric rise through the boxing ranks to become one of the greatest fighters of all time.. With his legendary trainer Ray Arcel by his side, Duran debuted in 1968 when he was only 16 years old and retired 34 years later in 2002. Witness his life, including his stunning defeat of Sugar Ray Leonard in the summer of 1980 to win the welterweight title. In the shocking rematch against Leonard, Duran shocked the world by quitting mid-match, walking back to his corner and uttering the now famous words, ?No mas?.
MOST POPULAR DVD RELEASES
LATEST DVD DATES
[view all]