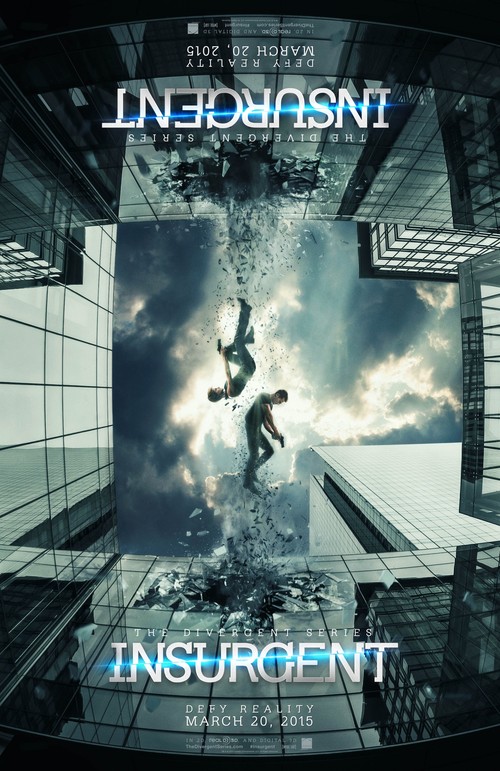 6.2
In the second installment of the post-apocalyptic Divergent Series, Tris Prior and Tobias "Four" Eaton are being chased by Jeanine Matthews, the Erudite faction leader. As war threatens to break out among all the factions, Tris and Four work frantically to discover the reason behind Erudite's take-over attempt, and what the Abnegation faction died trying to protect. Fearing her past decisions may have gotten her friends killed, Tris must find the courage to forgive herself and embrace her Divergent identity.
MOST POPULAR DVD RELEASES
LATEST DVD DATES
[view all]