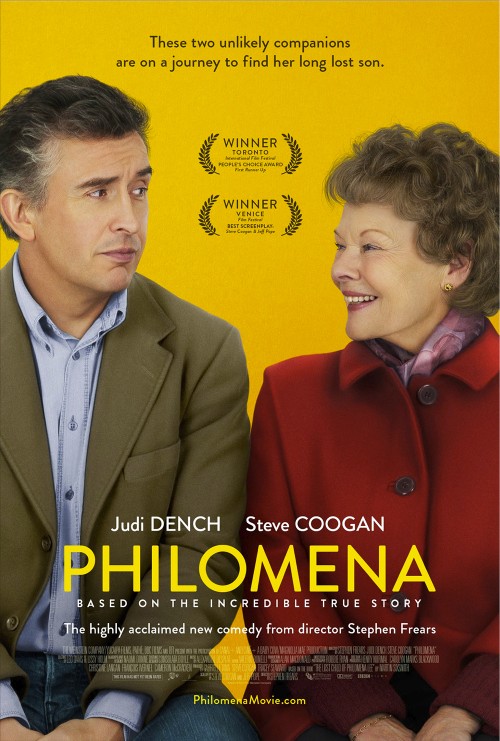 7.6
Martin Sixsmith is a journalist who finds himself adrift after being released from his job with England's Labour Party. At an impasse with what to do next, he has an unexpected encounter at a party with the daughter of Philomena Lee, who had recently confided to her daughter that she had carried a son to term in Ireland but was forced to give him to adoption services due to his conception out of wedlock. After some convincing, Martin decides to meet with Philomena to investigate the fate of her son. Traveling from Ireland to the United States and exhausting a vast assortment of contacts in search of answers, Martin and Philomena are able to piece together her lost child's remarkable story.
MOST POPULAR DVD RELEASES
LATEST DVD DATES
[view all]