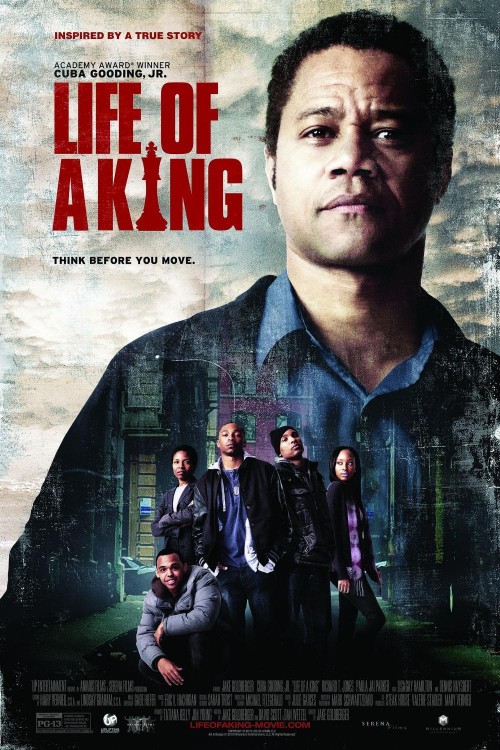 6.9
Eugene has served eighteen years in prison for armed robbery and is now trying to readjust to life on the outside. Lying to get work at the local high school as a janitor, he takes on the task of supervising the students in detention. To attempt to keep these troubled kids off the streets, Eugene teaches them the game of chess. The kids take to the game and become good enough to enter a local chess tournament. Throughout, chess is shown as a metaphor for life as the kids learn lessons that keep them off the street and Eugene is able to achieve the redemption he so eagerly seeks.
MOST POPULAR DVD RELEASES
LATEST DVD DATES
[view all]