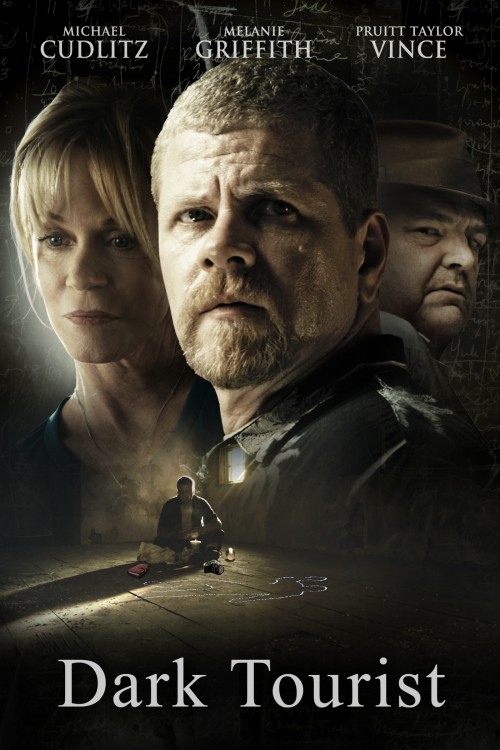 5.3
Jim Tahana is an unassuming man, the kind you could pass on the street without giving him a second glance. Underneath that placid exterior is a soul filled with dark secrets, searching for something to fill a void that has haunted him his whole life. Since childhood, his hobby has been grief tourism, the act of deliberately visiting the sites of disasters and great tragedies. He is particularly fascinated with serial killers, and each year his vacation is planned around visiting the crime scenes of his latest obsession. This year's trip takes him to New Orleans, where Carl Maznap committed his acts of depravity. This vacation may prove to be Jim's undoing, as his grip on reality continues to slip and his twisted sexual desires bring out a violent rage that no one can control.
MOST POPULAR DVD RELEASES
LATEST DVD DATES
[view all]