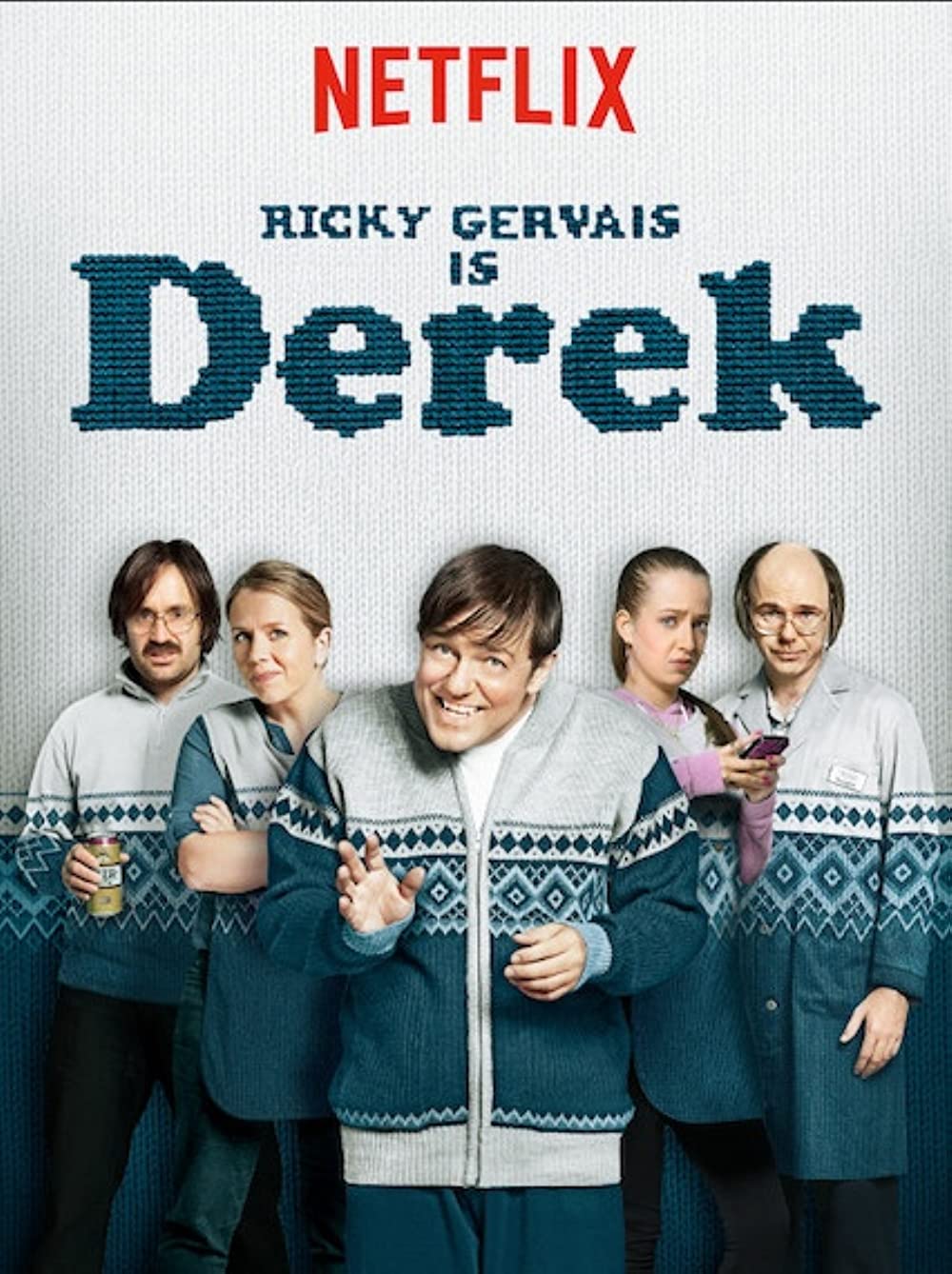 8.1
Derek is a comedy series that was developed and filmed in Britain. It has recently started to build up a strong following in the US thanks to its availability on popular streaming sites. The show follows the life of its titular character, Derek, as he works as a caregiver in a home for retired people. Derek is not your typical employee, however. The character is eccentric and possesses a wide variety of quirks that make his reactions to various situations somewhat difficult to predict. Derek may not be the smartest person in the world, but his generally good intentions and abundance of heart help him to navigate a world he doesn't always seem to understand. Derek will go above and beyond the call of duty to make sure that the residents of the old folks home receive the care, love, and attention that he feels they deserve. That said, the show is not without its sad moments. Even so, Derek's antics are likely to win over lovers of off beat comedy in short order.
MOST POPULAR DVD RELEASES
LATEST DVD DATES
[view all]