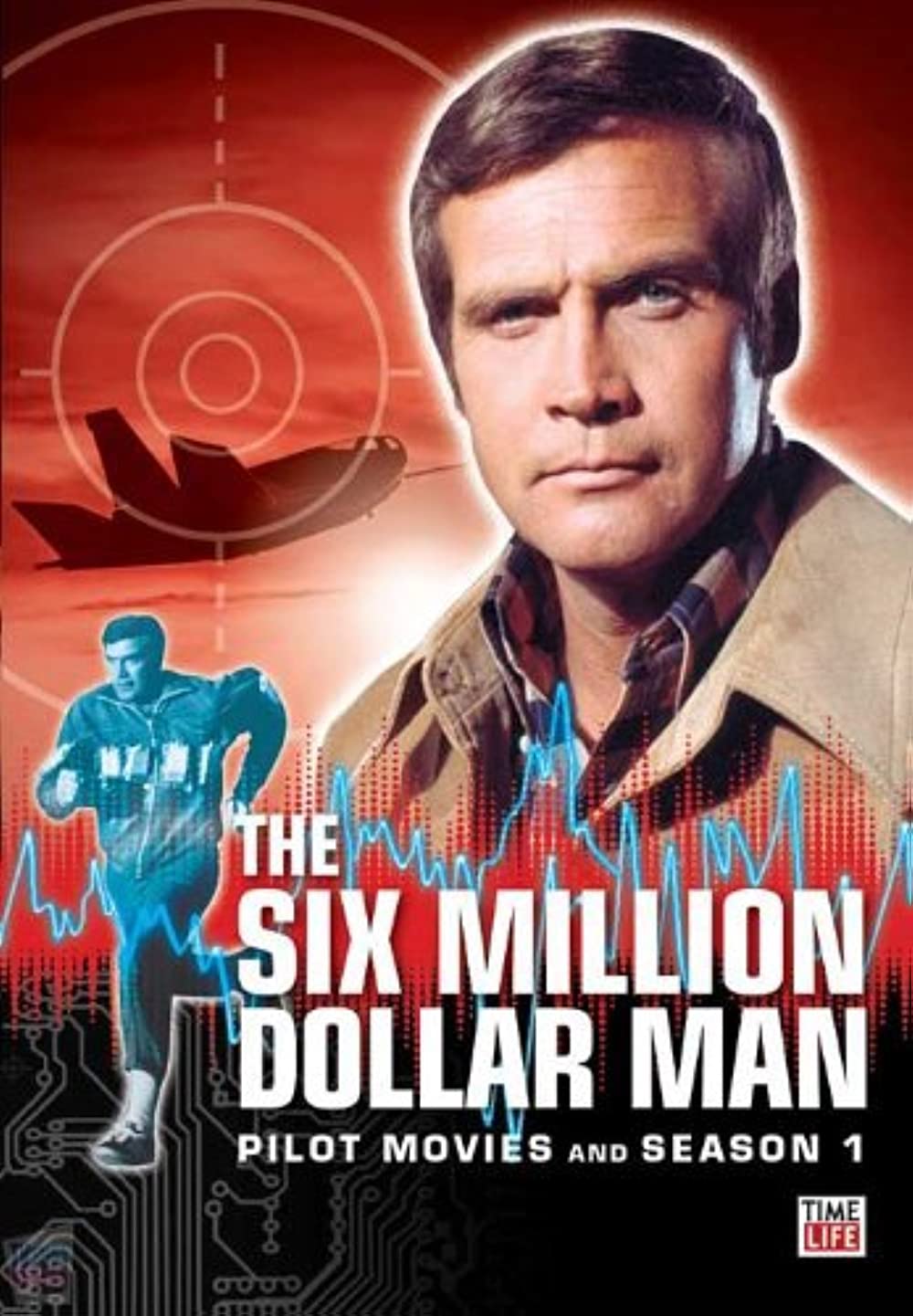 7.1
The Six Million Dollar Man is the story of Colonel Steve Austin, an astronaut in the United States Air Force. He is testing an airplane when it malfunctions and crashes, leaving him gravely injured and near-death. Although both legs, his right arm and his right eye are irreparably destroyed, the government attempts a desperate, highly experimental plan to save his life by replacing the mutilated body parts with bionics: highly advanced prosthetics. The operation is a success, and Steve becomes "better, stronger, faster," able to run up to 60 miles per hour, leap a high wall in a single bound and see far into the distance with infrared vision, among other incredible feats. With his new abilities, Steve begins to work for the OSI, the top secret government agency that saved his life. He solves dangerous mysteries in the U.S.A. and abroad, often tangling with spies, smugglers, mobsters and other deadly criminals. He also rekindles a romance with his high school sweetheart Jaime Sommers, who eventually joins him in the OSI as The Bionic Woman.
MOST POPULAR DVD RELEASES
LATEST DVD DATES
[view all]