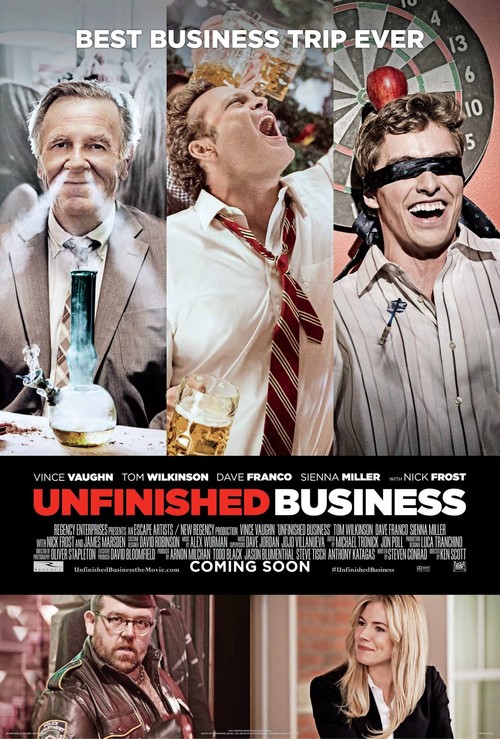 5.4
After a salesman brings in a lucrative deal, he's heavily criticized by his boss and starts his own company. A year later, the company is on the verge of bankruptcy and he takes his only employees, a young man with little experience and an older man who's ready to retire, to Germany to finish a huge deal. When they arrive, he discovers they're competing against his former boss and that they have no choice but to do whatever they must to impress the client. If only they can survive the car accidents, partying, drugs, fetish event and violent public protest...
MOST POPULAR DVD RELEASES
LATEST DVD DATES
[view all]