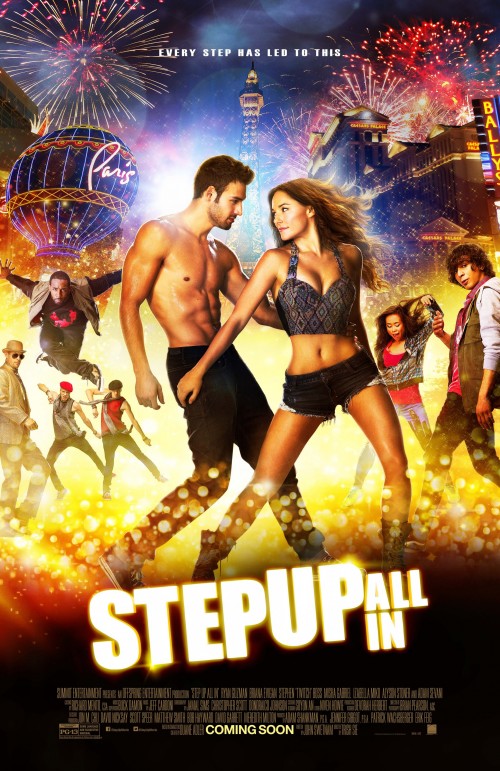 PG-13 Drama, Music, Romance
The products below contain affiliate links. We may receive a commission for purchases made through these links.
POSTERS
‹ ›

5.9
Young dancer Sean has been trying to make it big in Hollywood for more than 1 year. His frustrated crew, as a result, calls it a day and breaks up. The rest of the members return to Miami, leaving only Sean back in star-studded California. Sean is still highly determined to accomplish all of his dancing goals, no matter how lofty they might seem. He soon discovers a big dance competition located in Las Vegas. Believing that the competition could be the major break he deserves, he begins a collaboration with shining dance talents Andie and Moose. With that, he has the support of a brand new crew. The ambitious crew works hard to succeed in the Vegas competition, which they hope could be a big push for their dancing careers.
MOST POPULAR DVD RELEASES
LATEST DVD DATES
[view all]