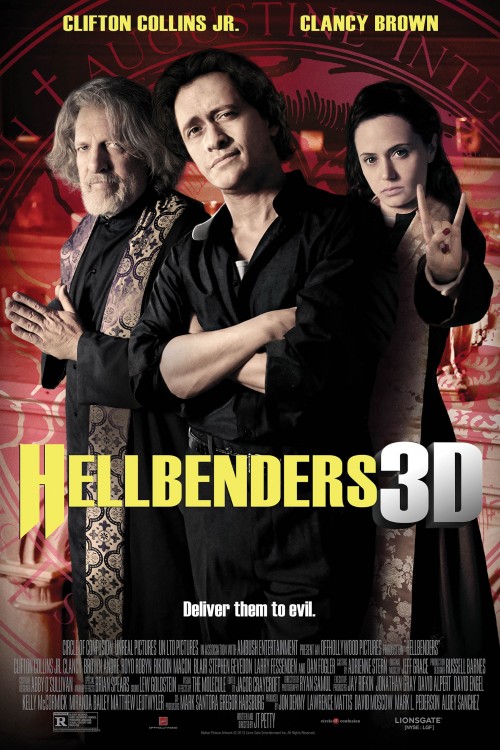 4.7
The Augustine Interfaith Order of Hellbound Saints, led by the rough and ready Angus, battles demons through debauchery. The group of unruly priests willfully commit every sin they can think of: watching pornography, beating each other up, or rolling around in their own filth. By sinning constantly and unrepentantly, the priests hope that they will become prime targets for possession by powerful demons, who can then be destroyed when the possessed person commits suicide. However, disaster strikes as Elizabeth, one of their own, is possessed by a demon called Surtr, "The God Killer." She fails to kill herself and Surtr begins using her body to travel around converting people into zombies. In the end, it's up to The Augustine Interfaith Order of Hellbound Saints to destroy Surtr and set the balance of the world right again.
MOST POPULAR DVD RELEASES
LATEST DVD DATES
[view all]