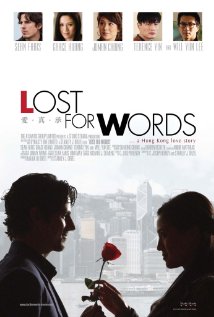 5.0
A former Marine named Michael Vance moves to Hong Kong for work after his girlfriend leaves him. While still licking his wounds, he meets a beautiful Chinese ballet dancer named Anna Zhou, who lives with her roommate and fellow dancer, the uninhibited Mei Mei. Anna has wounds of her own from a past love, and after she and Michael bump into each other a few times around the city, the two slowly begin to fall in love. However, their budding relationship is threatened by the turbulence of cultural differences, an overbearing ballet master, and even the government of Hong Kong itself.
MOST POPULAR DVD RELEASES
LATEST DVD DATES
[view all]